President Vladimir V. Putin is as confident as ever. After reaching record heights, his approval ratings are not budging. Most Russian people believe he is the only person capable of running a complex and vulnerable country that is regularly rocked by plane crashes, acts of terror, and occasional tragedies linked to social ills, such as the one that happened after December 18 in Irkutsk, where more than 70 people died after drinking bath lotion as a cheap substitute of alcohol.

It might seem that Russia is not changing and the same state of affairs will last forever. But the reality is also that the country has reached a deadlock. The size of the economy is roughly the same as it was 10 years ago and is unlikely to grow even at the world’s average rates without thorough structural reforms. 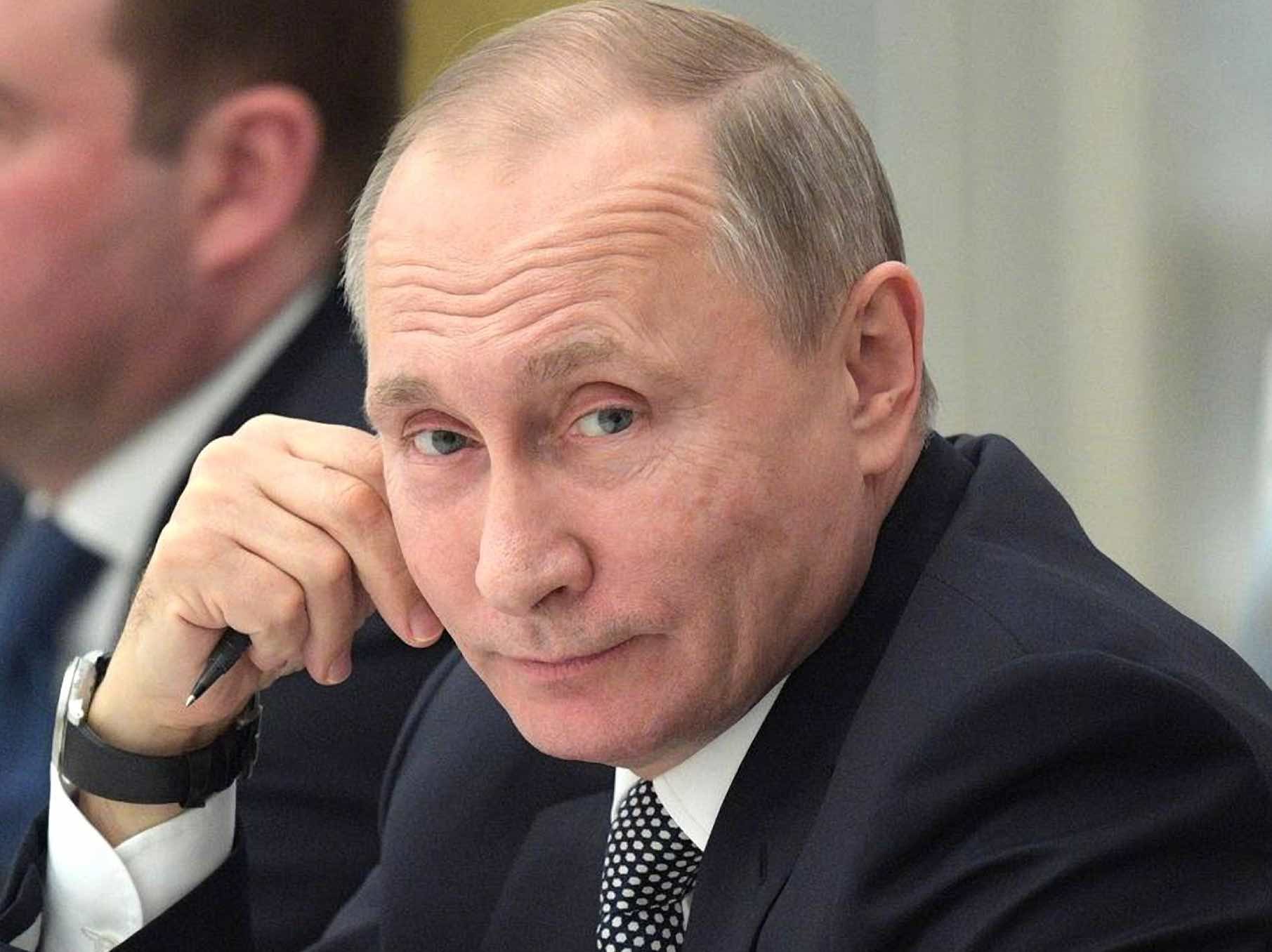 This situation can broadly be compared with the early 1980s, when the Soviet colossus seemed as solid as ever. The country was engaged in a conflict in Afghanistan with unclear aims and increasing costs, both financial and human. Today, Russia’s economy is much more flexible, but the globalised world has also become much tougher to losers. Unlike in the 1980s, Russia is surrounded by surging China (average wages in Russia are already lower than in China) and is outpaced not only by its former satellites, but also by its current allies, such as Kazakhstan, which recently surpassed Russia in terms of per capita GDP.

All along, the sluggish economy has been accompanied by Russia’s foreign adventures. Russia captured Crimea, probably compromising forever any chance of a working relationship with the Ukrainian people. Russia also backed anti-Kiev separatists in Ukraine’s east, creating a perpetual gridlock on the ground – so that in addition to South Ossetia and Abkhazia and others, the Kremlin now has to sustain another “frozen conflict” area while the tangible benefits are unclear.

Finally, the Kremlin backed President Bashar al-Assad in his effort to quell anti-government, increasingly islamist insurgency in Syria. The cost of the Syria adventure is yet to be calculated, while the benefits are vague. For a long time, Russia will have to divert resources to a distant country that was devastated by years of war and a massive outflow of refugees.

Looking at what Putin did in Crimea, eastern Ukraine and Syria individually, it might seem that Russia is “winning” everywhere. If you put it all together, it becomes clear that Moscow attempts to exert more influence on the outside world than it can afford, especially in view of the challenges it faces internally.

It should be recalled that Putin’s unilateral decision to run for another term in 2012 sparked a wave of protests among Russia’s urban elites, who felt humiliated by the absence of choice. The protests, in turn, incited a pseudo-patriotic reaction among the country’s conservatives, who pushed Russia away from the the modernisation agenda into isolation and autarky.

The recent crash of a military Tupolev 154 aircraft over the Black Sea just off Sochi’s coast on Christmas day sparked a heated debate in Russian society. Some – of mostly liberal leanings – have argued that regardless of whether terrorism is the cause, the tragedy is a direct result of Russia’s involvement in the Syria war that instead of enhancing Russia’s security is doing the opposite – it invites terrorists to attack. The nationalists-conservatives saw these ideas as a red flag. Russia is fighting for its vital interests, they argued, and if the country will not take up the challenge, it will lose its pride, its sovereignty, its identity. Recently, a group of prominent conservative writers and intellectuals, compiled a list of top-100 “russophobes” (mostly Russians) that included other prominent writers, politicians and cultural figures.

Both sides are not satisfied with the present state of affairs and are unwilling to compromise. While the liberals want Russia to be allied with Europe and concentrated on its own internal modernisation, the conservatives want the society to respect Russia’s historic achievements and nurture a strong sense of mission – Russia as a country that guards traditional values.

Putin made a career out of mediating between the two, giving carrots and sticks to both. While  the liberals are still in charge of Russia’s economic institutions, the Central Bank and the Economy Ministry for instance, the conservatives were increasingly active on the ideological front. Russia’s main television channels are propagating traditional values, and liberals, in their view, are nothing but a small cohort of selfish intellectuals who know little about the plight of ordinary Russians.

This system was stable at the time when the economy was growing and everybody could get a fair share of the pie and even as the country’s self-esteem was bolstered by its foreign adventures. In the coming years, however most Russians see nothing but stagnation. The economy needs structural reforms in the country’s politics (true political competition, a working parliament), at the time when Russia cannot afford upping the ante on the international scene even further.

At this time of stagnation, navigating between domestic warring sides will be more difficult for Putin. And in order to oil the system this will have to become more complex and hence less controllable. This is Russia’s paradox today: the country is holding together because its leader is effective, but in order to move forward it has to develop a system, where it will no longer depend so much on the willpower of one man.

Russian elites might cheer the election of Donald J. Trump in the US and the overall anti-establishment movement in the West, but they also need to realize that the same movement can arrive to Russia, and they themselves will appear its targets. In 2018, Russia will face another presidential election. Putin is likely to run again, but in this case he will have to offer the voters his vision for the next six years. For now, most Russians are proud of  the country’s past and recent achievements, but in order to keep things under control, the currently unchallenged leader will need to offer them hope of a better future. And a better future is one in which Putin has less control.