To counter the effects of the Covid-19 pandemic, the United States Congress has approved spending packages totaling close to $6 trillion, and President Joe Biden is now pushing for even more, aiming to pass both the $1 trillion bipartisan compromise on “hard infrastructure”, and the $3.5 trillion “human infrastructure” bill drawn up by Congressional Democrats to address social and environmental spending.

The amount of money involved is staggering: adding it all up, it would come to almost 50% of GDP, without even counting interventions by the Federal Reserve, which are not reflected in government accounts. Some of this money would have been spent anyway, for example being shifted from other budget items, but there is a reason why even mainstream conservative commentators are writing about the end of the neoliberal consensus and a new role for government: the potential for a paradigm shift with respect to the economic policy approach of the past 40 years is real, although there is still a long way to go to revive the “American System” approach of Alexander Hamilton, Abraham Lincoln and Franklin Delano Roosevelt.

Perhaps the most effective argument in recent decades against a more interventionist economic policy has been the fear of growing public debt. Republicans and Democrats alike have constantly reminded us of the danger of too much spending, alleged to represent a mortal danger to our children and grandchildren’s future, as we increasingly hock ourselves to private interests and even foreign countries that will soon demand we pay the bill.

It is a scary story, but entirely untrue. Not only do countries like China and Japan only hold about 4% of our outstanding debt – while almost a quarter of the total is held by funds and agencies of the federal government, and a growing portion by the Federal Reserve itself – but the historical reality is that public debt is never repaid; it merely gets rolled over, managed, and continues to grow. Nobody ever “paid back” the money we spent on the Apollo Program in the 1960s, or social welfare spending or even all the wars we have been through since then. US public debt has been growing without interruption for 63 years in a row, a trend rarely interrupted over the past century, which has been characterized by massive economic expansion.

Supporters of greater government intervention into the economy would have a pretty strong argument for public investment driving growth, if they weren’t afraid to use it. Yet there is always the worry that proposing new spending without pay-fors – whether new taxes or cuts to other areas of the budget – is ultimately unsustainable, based on some sort of law of the universe. You cannot just print money and throw it around, we are told, on the one hand because of the risk of ruining the incentive for people to work hard and innovate; and on the other, because of the technical argument: inflation.

Inflation is indeed an important measure of the efficacy of public spending: when more money is pumped into the system, it has to go somewhere, so if people spend it, buying everyday goods or financial assets, prices will rise, which undoubtedly represents a tax on consumers. So while a sovereign country does not have to “get” money from anyone or anywhere – the central bank merely creates it – there are real-world limits on how much money we can inject, linked to the way that money is put to use in the economy; there are numerous examples from the past and present of disastrous effects for the population when monetary policy is divorced from reality.

The private sector is also involved, as much money in the economy is created through the fractional reserve banking system, but that too is subject to policies that determine whether credit is loose or tight, through government regulation and interventions by the Federal Reserve. Yet over the past 16 months the federal government has shown just how strongly it can shape the direction of the economy, abandoning worries about deficits and debt while funneling money both directly to citizens with checks and social benefits, and to industry and finance with massive amounts of loans and grants. With higher vaccination rates and fewer infections, even given the uncertainy linked to the Delta variant, the economy has taken off, with expectations for strong growth in the coming period; pent-up demand is being unleashed and government policy continues to push new spending and investment.

Enter inflation. This spring, the US inflation rate began to spike, hitting 5% in May and 5.4% in June. The White House does not seem to be terribly worried, and the Federal Reserve insists that we are most likely seeing a transitory spike as the economy revs up again. In addition, there is the fact that the largest price rises are related to material economic distortions, not simply the abundance of money. For example, prices have shot up in the automobile market due to a drop in production resulting from a shortage of computer chips, and a sharp revival of demand is pushing up airline fares, hotel rates and more, most of which can be attributed to the emergence from the pandemic. 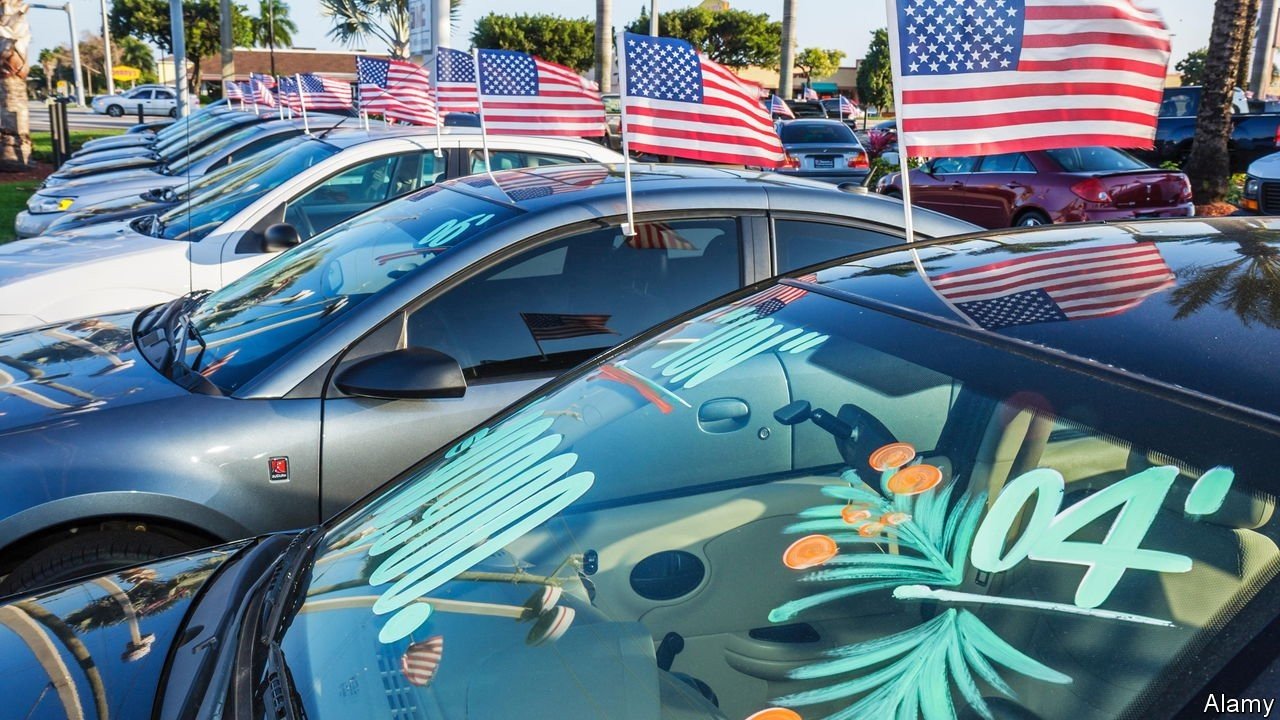 This brings us to an essential point regarding the great inflation scare of 2021: the problems we are seeing are principally linked to shortages of materials and disruptions to supply chains caused by the crisis of the past year and half. That is, the inflation we are seeing is largely due to a physical, not financial problem: just having money doesn’t allow you to get what you want. If production has slowed as a reaction to the crisis, we can’t just hit a button and turn it back on, however much we are used to instant gratification in the digital world. More importantly, if our manufacturing base has eroded, if we depend on vulnerable supply chains, and if we have dilapidated infrastructure and a deskilled workforce, suddenly the discussion about the negative effects of globalization becomes very real.

We cannot change all of these things immediately, but we can put ourselves on a path to healthy growth for all of society. Money can be directed to those areas of the economy that help produce tangible improvements, things like infrastructure, scientific research and the innovation it generates in industry. At the same time, we need to ensure that workers share in the gains. On the one hand, this means making quality health and social services available to everyone; on the other, addressing the effects of a low-cost economy on the labor force. When goods are cheap, it means the people producing them aren’t being paid well; in fact wages are lower than 50 years ago when adjusted for prices. Too often large businesses are allowed to gouge the labor force and game the system, generating huge gains for some while increasing inequality in society at large. For much of the population, wage growth is not a threat, but a necessity.

Ultimately, the biggest risk today is to fall back into neoliberal thinking, succumb to deficit and inflation terrorism and stifle the incipient paradigm shift. The alternative to throwing money at a crisis with the risk of generating inflation is not to return to the same policies which generated our predicament.

It is time for structural interventions, with investment in infrastructure, science and innovation, social and fiscal policies that reduce inequality, and industrial policy to make sure that the US will not be caught with our chips down again. If Washington spends its money wisely, not only will we never have to pay it back, but it will generate long-term effects in terms of social cohesion and strategic stability as well.