Digital Independence for Europe: how to get there

For Europe to regain independence (from China, the US and others) in its digital world and economy, a lot more than building the fastest internet in the world or creating the most interconnected internet-of-things-infrastructure is needed. Real independence and control of our digital sphere requires us to master its four core elements. Because like nature itself, our digital ecosystem too has its Earth, Water, Air and Fire, without which it cannot exist. And only after we come to understand and acknowledge the key role of the respective elements and the complex relationship between them, we will be able to get (some degree of) control of the digital ecosystem. 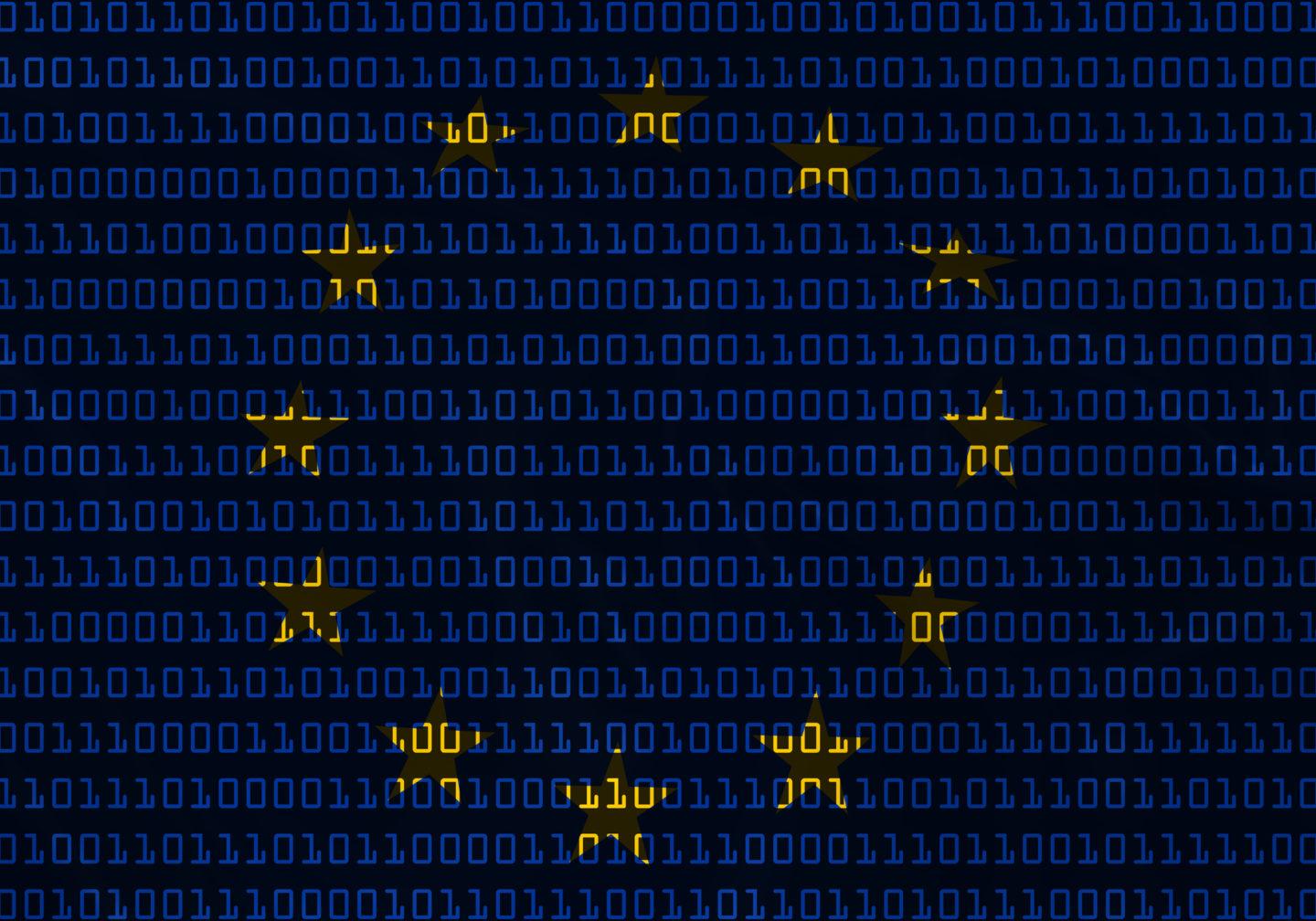 Digital independence starts with having sufficient access to  the computers, chips, processors, fiber glass cables and satellites through which our digital sphere runs and flows. This means, somewhat ironically, controlling physical natural resources (Earth) that make up the hardware. And here things become complex right away, because our planet only has so much places where the vital metals, minerals and other materials can be subtracted, many of which do not lie in Europe, but in Asia and Africa.

Especially China has fully understood this basic fact decades ago and has developed quite an effective geopolitical strategy to gain exclusive access not only to its own mines, but to many African resources as well. For Europe this might seem as a race already lost. With China and the US as the dominant players in the field, some say we are destined to buy from them (if allowed) the materials we need, with very little bargaining power. So much for independence here.

However, this might not have to be the final outcome. Apart from new resources to be discovered in the near future that Europe can get access to, our improving recycling technologies might help us out, up to a point. But they will only bring salvation when we manage to keep all the existing (used and unused) resources within our European borders, and when we create a European structure for the recycling and pooling of those resources between the different Member States. This requires complex logistical planning, advanced joint research&development programs as well as a new legislative approach regarding the domestic handling of “waste” as well as its export to third countries.

Independent access to, and control of, one’s own natural resources is one thing, but creating our own technology is another. In recent years Europe has become increasingly dependent on foreign technology and hardware (mostly American computers made from Chinese chips), foreign data servers and foreign satellites. This practice brings risks that go far beyond the recent NSA-spyware scandal or the security debate that is being held with regard to whether or not to use Huawei technology for our 5G-network.

If Europe wants to regain real independence for its digital economy, it needs to regain control over its digital ‘waterways’. In other words: for digital services to flow freely and safely within Europe, Europe must step up its various initiatives to develop its own technology and its own independent infrastructure. Lately the EU is making progress with rolling out its own satellite network Galileo, but the speed at which this is done leaves much to be desired.

In the years to come it would be wise for the EU to heavily prioritize and support its chip and nanotechnology industries and let go of the old-fashioned idea that all will turn our well if we just leave it to “the market”. As regards the flow and storage of data: in an earlier article I already pled for the creation of a publicly owned network of datacenters, with an accompanying public search engine for all Europeans, serving the common good instead of a select group of private investors – not to mention foreign intelligence agencies. What I’m talking about is the creation of a European, publicly owned version of “Google”. In many ways this would give Europe a huge advantage in the global race for access to – and usage of – data.

Developing and maintaining an independent European digital sphere requires ideas, knowledge and education. For centuries Europe has been a continent of innovation and a crossroads of ideas. This was no coincidence, but the result of cultural, political and economic choices. When it comes to digital education, other countries in the world have been catching up, with almost warp-speed. If Europe wants to regain and maintain digital independence, it should treasure its innovative strength and pay attention to the continuing state of its educational system. One thing is certain: Europe’s educational system is still too much focused on national interests (partly because of national funding structures), rather than European interest. This is both inefficient and unnecessary. If we change and improve the ways Universities and other educational institutions are funded, we can achieve much more European alignment and cooperation, far beyond the horizon of mutual recognition of degrees and Erasmus exchange programs.

Last, but certainly not least, we need digital fire. That is: the development of a highly sophisticated European cyber defense force. In the first two decades of the Twenty-First Century the world has been introduced by a new phenomenon: cyber terrorism and warfare. In response to this, countries have reverted to outdated ideas as to how to organize a defense: as a result, almost all cyber defense structures have been set up on a national level. The inefficiencies of this approach are self-evident, as military “duplications” leading to the waste of scare resources should have taught us. Like our current battle with the COVID-19 virus, all attempts are useless unless we cooperate, at least on a European if not on a global level. The same goes for attacks on our joint digital ecosystem: we can only fight this together.

Like in real, biological life, in the digital ecosystem too there is no escape from the elements of nature. So if Europe wants to survive and regain its digital independence in the decades to come, it better comes to terms with them.

Victor Broers (LLM) is an independent European thinker and founder of the Navona Institute (navonainstitute.com). Formerly he worked as a (senior) policy advisor for the Dutch Ministry of Finance in The Hague and Brussels, and he wrote several books on economy and philosophy. Today he offers executive reflection to many public and private leaders in Europe.