Time for a Magna Carta for the digital era?

In 2015, a year that marked both the 800th anniversary of Magna Carta and the 25th anniversary of the World Wide Web, the British Library brought together a group of youngsters from across the globe to co-create a Magna Carta for the digital age. Magna Carta: my digital rights, as the event was titled, spurred a global debate on the need to limit the power of the kings (or emperors) of our time: tech giants like Google, Microsoft, Apple and Facebook.

‘The interface of technology, law and morality has increasingly become a source of friction in the early years of the 21st century,” wrote Wayne Lonstein recently in Forbes magazine. He is right. 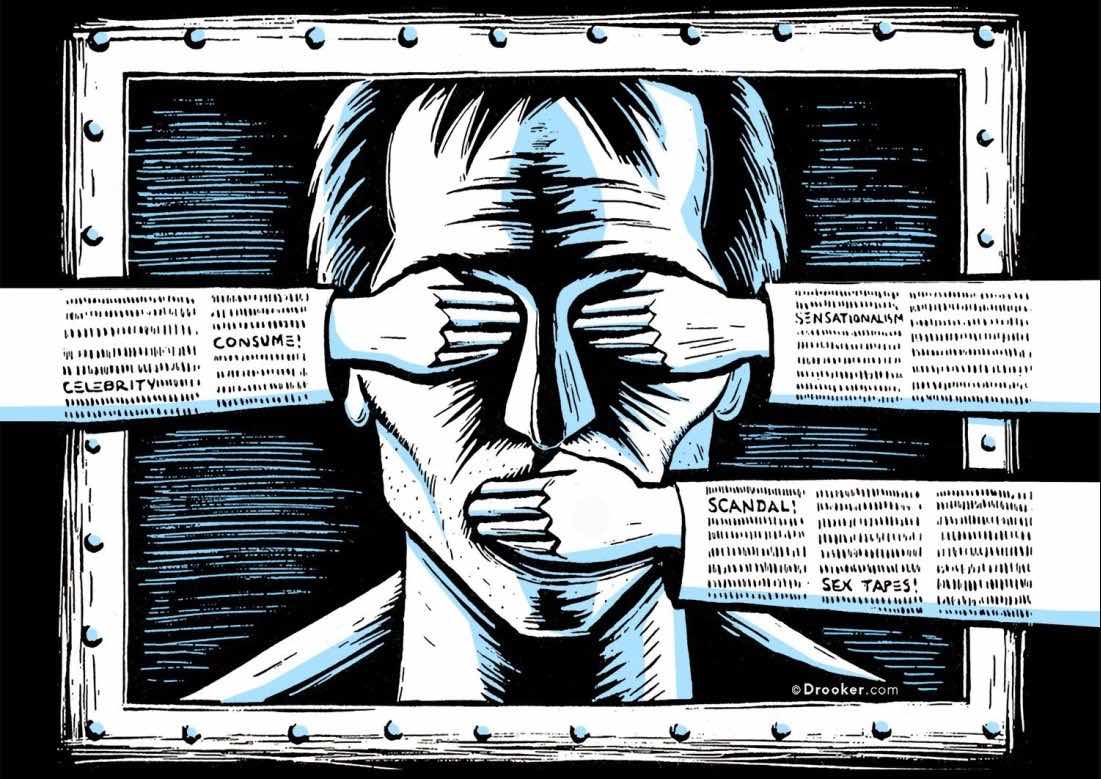 Today we face a reality in which only a few profit-driven companies provide us with a set of services that whole societies increasingly depend on: connection to the Internet, search engines, navigation tools, social media platforms, to name only a few. This gives tech-giants unprecedented market domination.

A recent study, for example, showed that in 2017, 69% of the American people used the services of Google and that Amazon Web Services controlled a good 33% of the total global cloud infrastructure. Their market dominance might be worrisome, but in fact the least of our problems. The far bigger threat is the nature of the services they provide as well as their underling technologies, which are so complex that neither the end-users (we, the people), nor most regulators (policy makers), adequately understand them.

In theory, Google and Facebook, and their sorts, may be bound by existing privacy laws and freedom of speech, etc., but in practice they both monitor and censor individuals on a scale that we are unaware of and unable to control. This gives tech-giants the power to make or break opinions, influence the public debate on a scale never seen before, and even arbitrage in the proper functioning of governments.

The stability of every society requires all agents to acknowledge their role, as well as their duties and responsibilities to the res publica, the public cause, or common good. Once some of its actors neglect this task, or become so powerful that they are no longer effectively bound by society’s rules and regulations, then without exemption the social system will eventually implode. It is with good reason, therefore, that an increasing number of citizens and organizations have started to question the relationship between tech giants and society, as well as the legal instruments we have to control them.

When it comes to tech giants, we need three things. First, broader awareness of our civilian dependency on the services they offer. Second, we need a much deeper understanding of the effects of their behavior on us as citizens and on the workings of our democracy. Third, it is essential to redefine their role and position in our society, both from a factual, as well as from a legal point of view.

The British Library’s Magna Carta project and initiatives like it contribute to a broader awareness of our dependency on online services; and to a certain extent they provide us with deeper insight into the power tech giants have over us. But it is interesting to see how difficult it is for people, so far, to reframe and redefine the role of these institutions in our society.

The Googles, Apples and Facebooks of this world are still regarded too simply as commercial companies providing services by choice, instead of guardians of critical services and infrastructures that 21st century citizens cannot do without, if they fully want to participate in society. From a 20th century perspective, this is logical. Free market ideology tells us that society is best off when all its actors are granted as much freedom as possible. But today we live in the 21st century, and recent economic and social crises have taught us an important lesson: Society is not best off when all actors are given as much freedom as possible, rather it is best off when all actors take as much responsibility as possible.

Those institutions that manage and develop (digital) systems and services critical to society (such as tech giants) have a responsibility that reaches much further than that of other actors. Taking this responsibility requires not entrepreneurship, but guardianship. If we really want to come to a new Magna Carta for the digital age, we need to ask ourselves if it would not be better to change the nature of these guardians into public institutions, so that the res publica, the common good, is better served than it is today.

Victor Broers (LLM) is an independent European thinker and founder of the Navona Institute (navonainstitute.com). Formerly he worked as a (senior) policy advisor for the Dutch Ministry of Finance in The Hague and Brussels, and he wrote several books on economy and philosophy. Today he offers executive reflection to many public and private leaders in Europe.