Some three dozen Republican lawmakers stormed a secured room in the US Congress on October 23 while their colleagues on the House Intelligence Committee were deposing a senior Defense Department official away from the eavesdropping ears of foreign spies.

Several of the intruders, who carried their cell phones inside the Sensitive Compartmented Information Facility, or SCIF (pronounced “skiff”), and ordered pizza during their five-hour occupation, as well as many other Republicans, were entitled to take part in the proceedings anyway, but that is not really the point.

With their antics, the lawmakers wanted to convey to the American public, especially GOP voters, President Donald Trump’s message that the inquiry into whether he unduly used the power of his office to influence foreign policy in a way that would benefit him politically – to which the Pentagon official was giving testimony – is nothing short of a “compromised kangaroo court”. 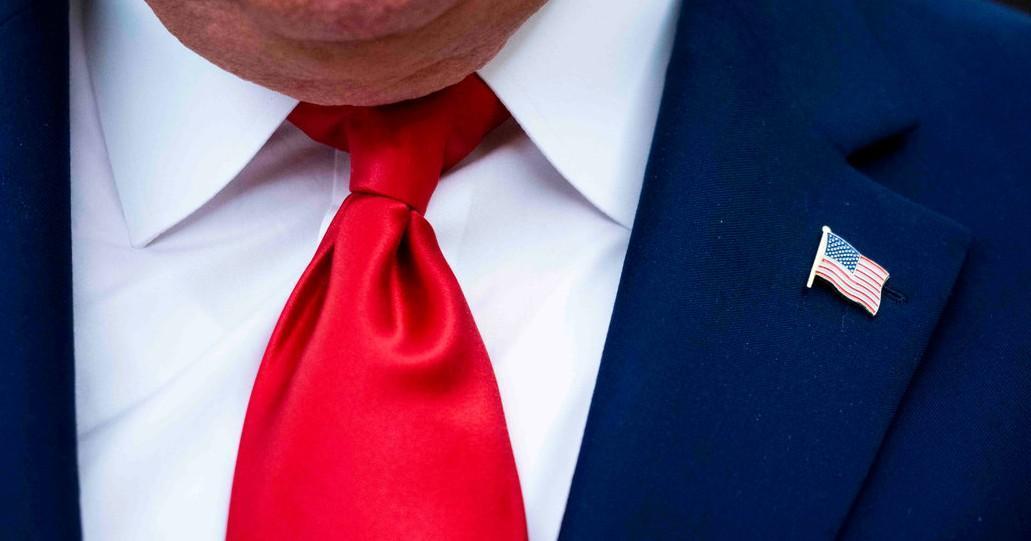 “If behind those doors they intend to overturn the results of an American presidential election, we want to know what’s going on,” Rep. Matt Gaetz (R-Florida), who led the incursion, said before barging into the SCIF.

The specter of impeachment has shadowed Trump’s presidency from its inception, ever since a private intelligence brief accused him of being beholden to Russia, among other salacious claims, and amid Democrats’ and establishment Republicans’ aversion to this loud, belligerent man sitting in the White House.

Trump survived a special probe into allegations that his campaign staff conspired with Russian agents to tilt the 2016 presidential election in his favor, which otherwise resulted in the indictment of 34 individuals, including his former campaign manager Paul Manafort – though none on charges of collusion.

Four months after Special Counsel Robert Mueller closed shop in March, the President, in his trademark take-no-prisoners approach, stepped on an even bigger landmine when he went on record pressuring newly-elected Ukrainian President Volodymyr Zelensky to probe the son of former Vice President Joe Biden, his most-feared opponent in next year’s presidential election, for corruption.

On this occasion, Trump left enough breadcrumbs of his unconventional, possibly illicit double-dealing to trigger a formal impeachment inquiry by House Democrats, but the inquiry’s timing, as the 2020 campaign ramps up, has already turned this quasi-legal, quasi-political process into a full-court partisan battle worthy of SCIF-level theatrics.

If a vote for impeachment from the Democratic-controlled House now seems near certain, a rebuff from the Republican-controlled Senate appears just as probable, on the rationale that, with the 2020 election around the corner, American voters should be given the chance to decide Trump’s fate for themselves.

“This would spare the nation the political agony of a drawn-out Senate trial…and allow the question of who is going to serve as president of the United States to be decided by America’s voters — the people who should decide it,” Jenny Beth Martin, co-founder of the conservative group Tea Party Patriots, wrote in an October op-ed for USA Today .

Never mind that American voters may have an interest in seeing a crooked president removed from office as soon as possible, if Trump’s alleged abuse of power is indeed found to meet the “high crimes and misdemeanors” threshold.

At the moment, polls suggest Americans are about evenly split between supporters and opponents of impeachment, though vast majorities of self-described Democrats and Republicans favor the former and latter option, respectively.

At issue is whether the July 25 phone call with Zelensky, one of several instances in which Trump and his associates ostensibly pushed Ukrainian officials to probe Hunter Biden, is just inappropriate behavior by the President, or represents one end of a “quid pro quo”, the other end being the White House’s suspension of aid to Ukraine at around the same time.

More and more White House and State Department officials with direct knowledge of the discussions told lawmakers in closed-door testimony over the past few weeks they feared Trump was indeed abusing his power by withholding aid to blackmail Ukraine into investigating the Bidens.

“I was concerned by the call. I did not think it was proper to demand that a foreign government investigate a US citizen,” Army Lt. Col. Alexander Vindman, the foremost Ukraine expert on the National Security Council, reportedly said last week. “Following the call, I again reported my concerns to NSC’s lead counsel.”

This is the kind of assertion that may ultimately convince a Trump skeptic like Sen. Mitt Romney (R-UT) to turn against the President, though Romney alone does not have enough pull in the Senate to carry the votes of the 19 Republican members needed to get impeachment through, according to a calculation by news website Axios.

Lindsey Graham (R-SC), an influential voice among more moderate Republicans, would be an entirely different matter. Graham has emerged as an unlikely, but committed, Trump defender. However, he told Axios last month that proof of an actual quid pro quo might be a deal breaker even for him. He has also criticized the Democrats’ handling of the impeachment probe as “a lynching in every sense,” repeating incendiary language first used by the President on Twitter.

More and more witnesses are being compelled to the Capitol, now in an open forum after Democrats ratcheted up the probe last week, adding breadth and depth to the evidence unearthed thus far, yet it is still hard to read the impeachment tea leaves outside of the boundaries of sheer partisanship.

What appears sure is that the Democrats are working with a tight timeline, as the closer the probe gets to their party primaries – and November 4, 2020, election day – the harder it will be for them to make the case to their Republican colleagues that Trump should be sacked before voters have their say.

Within a crowded field, the Democratic nomination is still up for grabs