The shape of tomorrow

The post-pandemic world doesn’t look peaceful at a first glance, and that impression is likely to continue: conflict will intensify and unrest will necessarily follow due to underlying, long-term realities. The existing chasm between the haves and have-nots – and between the connected global economy and a less-connected and rival one with different social, economic and political structures and values — will broaden.

Battles will be fought both within and between countries over the different “worlds” that they comprise. The resulting earthquake from the collision of these two globe-spanning tectonic plates will only be exacerbated by the economic downturn, rivaling that of the Great Recession or even the Depression, that, sadly, now appears likely in the wake of the coronavirus crisis. 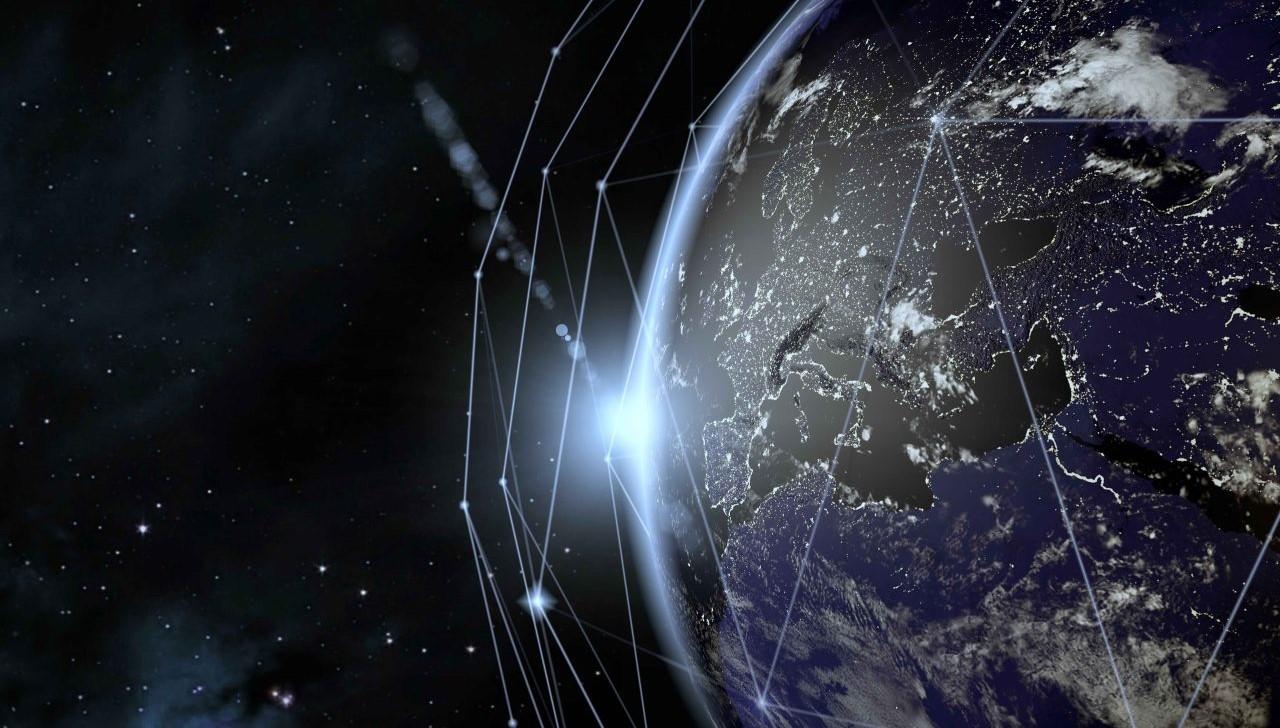 THE FUTURE OF GOVERNMENTS. This colliding-worlds phenomenon will be reflected in the fate of nations as well as economies. As Gerard Baker of the Wall Street Journal wrote: “While trade, travel and international cooperation will surely come back from their crisis levels, it’s not hard to see this outbreak as marking the most decisive break yet with our globalized system.” He was speaking not just of our economies but also of our political systems: “It seems that nations still take primacy over supranational ideals and institutions.” Well, maybe.

While traditional nation-states probably aren’t disappearing, they are nonetheless bound to experience increased competition from both supranational and subnational alternatives. They will also face a broader challenge from non-traditional state entities, including from those that are not tied to geography (as the modern nation-state has been since its invention). The world was moving in this direction pre-coronavirus, and the current disruption is likely to accentuate these changes, not end or reverse them.

Indeed, national governments are asserting their traditional interests in this emergency, in a variety of ways. They are working to protect their own citizens over others (take, for example, American attempts to corner the market for medical goods, gain proprietary access to a vaccine, and, according to Germany, engage in “piracy” of supplies). The United States and China are waging a “verbal cold war” over responsibility for the virus’ spread, alongside more low-key propaganda efforts – for example by providing medical assistance to other countries during the pandemic – by Russia and even Cuba, to undermine American international leadership. Nations are closing borders and barring foreigners. We may even already be witnessing the wars of the future, as malign actors hack into the computers of us and international health organizations to slow their pandemic responses. Big Government approaches are back “in” domestically, from increased surveillance to increased feints toward – dare one say it? – social democracy.

We are suddenly living, it seems, in an Indian Summer of twentieth century nation-states. China and Russia have been aggressively pushing their authoritarian-state, regional-hegemon model – both before and throughout the coronavirus crisis. But it’s not so clear that their statist model can hold onto their current territories, much less expand them[1]: each possesses not only skeptical (at best) neighbors but also restive subnational regions and ethnic groups.[2] My guess is that the great territorial states’ future will be empires of the interior – the physically expansive but economically backward regions of all these current continental powers – while new structures will govern the more prosperous, but politically multifarious, connected world. 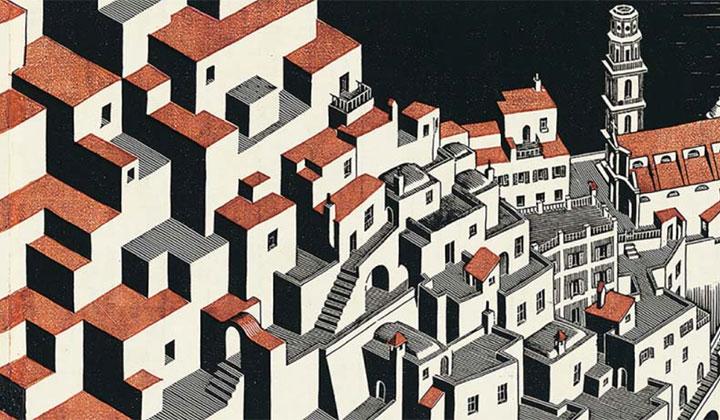 FUTURE CLEAVAGES. What such a future looks like in fact has been taking shape during the pandemic – at the subnational, supranational, and even non-national levels. In the United States, individual state governments are taking the lead in forging responses, in efforts abetted by the Trump administration’s slowness to act and penchant for disinformation: for example, Michigan’s governor (Gretchen Whitmer, a Democrat) and Maryland’s governor (Larry Hogan, a Republican) co-authored an op-ed piece for the Washington Post, outlining the approach required; various governors have come together in regional coalitions to lay down social-distancing restrictions and draft plans for phased economic re-openings, in recognition of the need for concerted action.

Nationwide polling in the United States consistently shows stark geographic divisions between those Americans who consider coronavirus a serious threat and favor strong actions to address it, and those who do not: conservative “red states” often see the pandemic as a problem only for more heavily populated, and stricken, “blue states.” To say that all Americans currently believe we’re “in this together” as some sort of national effort would be incorrect; subnational units – states or regions – see themselves as part of very different struggles, and are acting accordingly at those jurisdictional levels.

But the recent rise of subnational sentiment is not unique to the us. As the Wall Street Journal’s Baker asserts, “The backlash against globalization has been perhaps the defining political trend of the past decade.” This “nationalist” backlash hasn’t entirely favored existing nation-states: for many, the “nation” they are interested in – Scotland, Catalonia, an America shed of liberals or minorities – exists below the nation-state level. Within most nation-states today, internal divisions are deepening, generally between the metropole and its global connections, on the one hand, and rural and resource economies with different cultural, political and economic interests, on the other.

For some, “the nation” is supranational, as is clear in Vladimir Putin’s desire to consolidate Russian-speakers across international borders, or in the increasing possibility of Irish union. And supranational organizations and efforts haven’t entirely been swept away, even in this emergency: indeed, there are new efforts at international cooperation because the entire world recognizes the stakes. Furthermore, it is likely that transnational organization will be more successful in the future in building preventive infrastructure against further outbreaks – at least more successful than it was in providing cooperation during them. Policies that make global cooperation more difficult (such as cutting funding for monitoring health outbreaks abroad or for the who in general, as Trump has pursued) seem unlikely to be seen as tenable once this crisis subsides.

In short, increasing movements toward both subnational and transnational governance have been afoot worldwide for the last few decades and they are holding up, if not accelerating, as a result of this crisis. This is true even in the midst of increased “nationalism” around the world. In addition, new efforts at “governance” – whether local or global – are occurring even outside the traditional public sector:

None of these activities fits the classical definition of “government”; and yet they are in fact services most people have come to expect of governments over the last two centuries, at least in advanced societies, and they fit the definition of “public goods”. New technologies are making the delivery of a wider and wider range of public goods conceivable – not to mention economically feasible – by non-governmental actors. As demand – and thus what people will pay – increases for many such public goods in this new environment, so will the range of actors willing and able to provide them and the range of innovative and entrepreneurial ideas for doing so. In a world where many tech founders – such as Mark Zuckerberg and Alex Ohanian – already speak of their companies as a form of “government”, more governance will be carried out by non-governmental entities.

The situation is, and has been, more complex than simply a global backlash against globalism and a transnational resurgence of nationalism. It will continue to be so long after the current crisis.