The road to the midterm elections: still a blurred picture

In less than six months, American citizens will vote in the 2022 midterm elections. Democrats are aiming to keep their majority in both branches of Congress, while Republicans are trying to conquer at least one chamber. As usual, the outcome of this election will have a high impact on the second half of the current presidency. The general situation is well-known: the Senate is 50-50 with Vice President Kamala Harris casting the tie-breaking vote; Democrats have a 12-seat lead in the House (221-209; with five seats currently vacant). 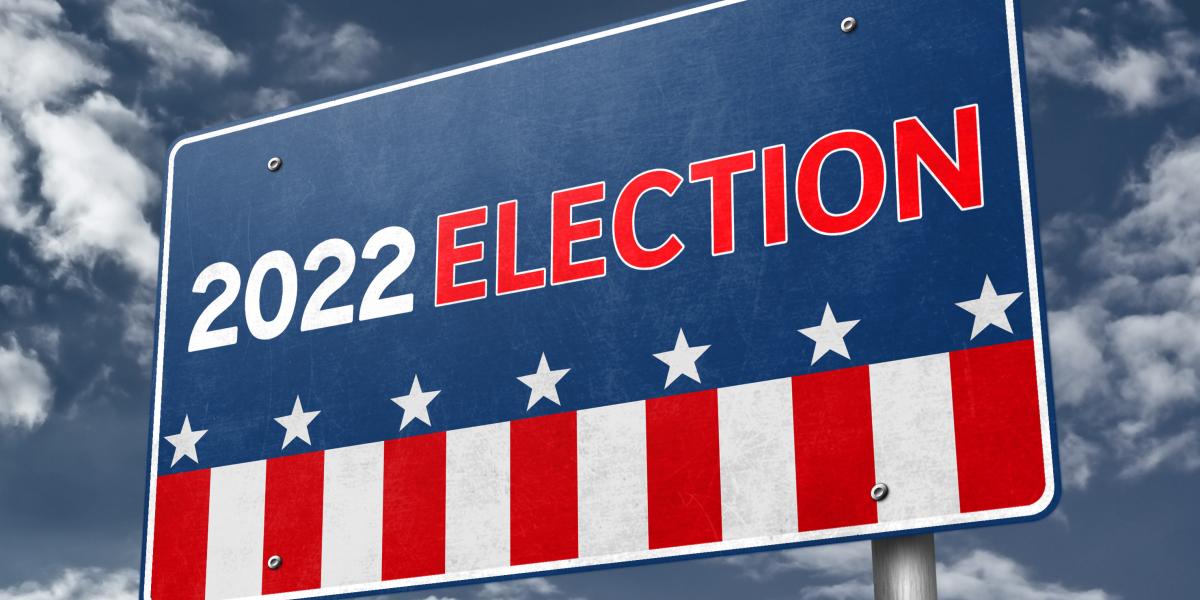 Historically, the president’s party loses votes in midterm elections. For instance, in the 19 midterms between 1946 and 2018, the president’s party gained in the share of the House popular vote just once. The notable exception happened in 2002 when Republicans won the popular vote by 4.6 points, 4.3 points higher than four years earlier. But the context of that midterm election was highly unusual: it was just one year after 9/11 and President George W. Bush was still extraordinarily popular.

The results of the Virginia and New Jersey gubernatorial elections last year and the current low approval rating of President Biden may also suggest that a “red wave” is coming in November. However, it is not only bad news for Democrats. In the 35 races for the Senate, 21 seats are currently occupied by Republicans and only 14 by the Democratic Party. Moreover, six Republican senators will not seek re-election: Shelby (Alabama), Blunt (Missouri), Burr (North Carolina), Portman (Ohio), Inhofe (Oklahoma), and Toomey (Pennsylvania); while only one Democrat, Patrick Leahy (Vermont) retired. In total, 15 Republicans and 13 Democrats are running for re-election.

Read also: Biden and the dilemma of a centrist President in a hyper-polarized political system

Crucially, in contrast to 2018, when Democrats were defending 10 seats in states that Donald Trump won in 2016, Democrats are holding no seats in any state that was won by Trump in 2020. Meanwhile, Republicans are defending two seats (Pennsylvania and Wisconsin) in states that Biden won in 2020, compared to just one seat (Nevada won by Hillary Clinton in 2016) that was up for election in the 2018 cycle.

Primary elections with no current senators running are ongoing; however, the real “battle” for the Senate majority seems to be concentrated in five key states: Arizona, Georgia, Nevada, Pennsylvania and Wisconsin. Republicans are targeting the first three states, where incumbent Democrats are fighting for a difficult re-election; the Democratic Party has a significant chance of winning the last two, where the GOP will try to keep its seats in states where Biden narrowly prevailed in 2020.

For the House election, the picture is still quite blurred. Many primaries are still to be held and at least 49 representatives (as of 25 May 2022) have announced that they will be retiring (31 Democrats, 18 Republicans). One additional complication is that since these elections will be the first conducted after the post-2020 census redistricting, several districts may lack an incumbent or might even have multiple incumbents.

The general prediction is that Republicans have a high chance of taking control of the House after six years of Democratic majorities. However, in current politics, six months are an eternity: inflation, war in Ukraine and the COVID-19 pandemic may be very different from what they are now, and Biden’s approval ratings are already providing signs of revival. After reaching a record-low 41% of positive views in February, three months later the RealClearPolitics average favorability rating positions him three points up, with a general impression that his administration’s reaction to the Russian invasion is starting to pay off in terms of popularity.

While these numbers are tilting towards positive, others are pointing to the opposite direction: for instance, polls show that Biden is losing support from young voters. A recent NPR/Marist poll found support for the President had decreased 16 points among people aged 18-29 in the past year, to rank 37% – the lowest of any age group in the US. Gallup also found a 21-point drop to 39%.

People born after 1997, commonly defined as Generation Z, count about 65 million and Biden performed well with them in 2020, capturing about 61% of these voters. Climate change, racial justice and student debt are the key topics for this young constituency. In recent years, Democrats have worked hard to attract younger voters, pointing specifically to the Party’s record in fighting climate change and addressing equity and inclusion; but the current President seems to not deliver efficiently on these issues.

Millennial voters are generally progressive but often seem to not believe in gradual reforms: they think radical, they act radical; they want big structural change in the economy. They want to hold big corporations accountable. They are disgusted with how social inequality is still growing. Biden was able to capitalize on their consensus thanks to the fact that he was rallying against a candidate like Donald Trump.

Without his predecessor on the ballot, he might have a problem. However, neither Trump nor Biden will be on the ballot next November and while the current President might have a young voter problem, Democrats do not: when voters under 30 are asked who they would vote for in their congressional district, Democrats held a 48% to 29% advantage over Republicans. That 48% vote share and 19-point lead were more favorable to the Democrats than responses from any other age group.