How the Ukraine war has strengthened India’s digital sovereignty ambition

It was the SWIFT sanctions that did it.

In response to the military operations in Ukraine, the European Commission has disconnected Russia’s major banks from the Society for Worldwide Interbank Financial Telecommunication (SWIFT), which is based in Belgium and provides the platform for most of the world’s financial transactions across borders. Efforts, as part of the sanctions, are also aimed at denying Russian banks, including the central bank, access to dollar trade and thus cut it off from major parts of the global financial transactions network.

In countries like India, and others in the “Global South”, this has raised questions about the globalization of technological architecture, which is seemingly global but can be weaponized by the West in moments of strife. This is not an endorsement of Russian behavior, but a concern for each country’s own sovereignty. As the American University Professor of International Relations Amitav Acharya has written, “’Global south’ is a very broad category. Condemning Russian invasion on principle, not breaking sanctions out of fear (of US retribution), & dislike of Western ‘internationalism’ & double standards are not mutually exclusive in ‘global south’.”

In India, this debate has strengthened the cause of digital sovereignty, which has been gaining ground in recent years. Long before the Ukraine conflict, India, one of the most digitized countries in the world and a leader in areas like digital payments, has been transitioning into a digital-first economy. 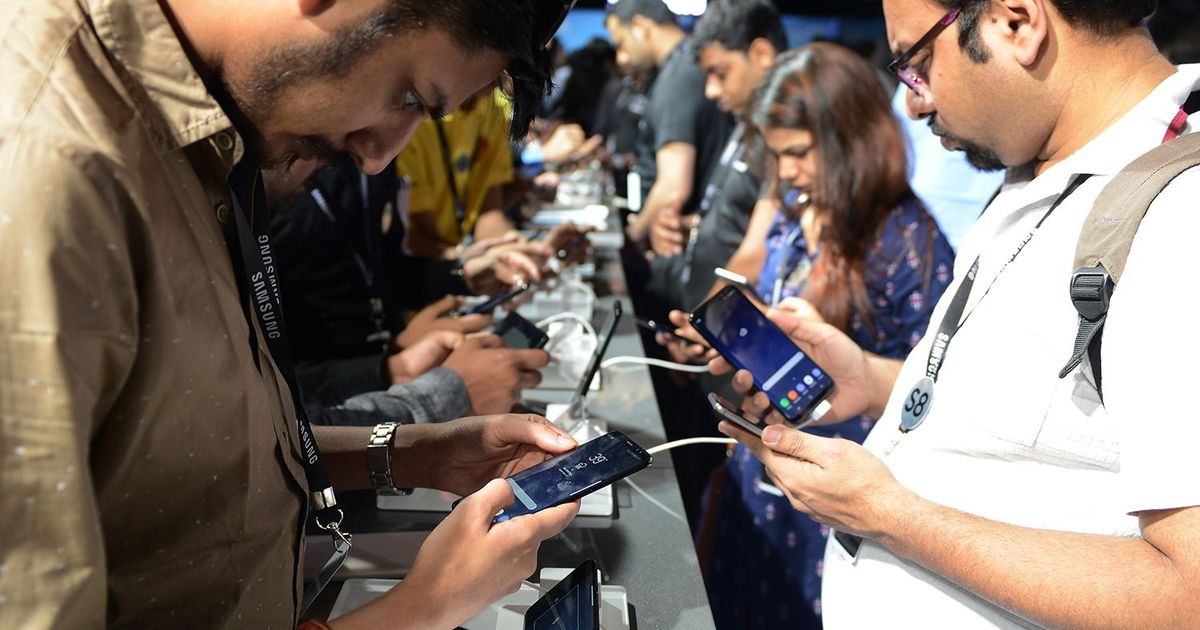 The country has built its own underlying architecture for financial transactions, the UPI (Unified Payment Interface), and has been constructing digital “stacks” to deliver everything from identification to healthcare including COVID-19 vaccine certificates. India has also built its own multinational financial services and payment service system called RuPay, which has been expanded to several countries including Singapore, Bhutan, the Maldives, the United Arab Emirates and South Korea and plans to extend it to countries like Australia and Philippines are being considered.

Indian Prime Minister Narendra Modi, a prolific user of digital technologies with one of the highest social media followings among politicians in the world, has been personally pushing the case for indigenous digitization and building capacity in technologies where India can be a global provider and not just a consumer. This is also reflected in the Indian government’s main theme these days of “Aatmanirbhar Bharat” or self-reliant India. Self-reliance is now seen as key in many aspects of digitization too.

Read also: The battleground for the future of digital payments

That’s not all. India is also pushing for greater control of its own data and making efforts to ensure that social media companies within the country work within the ambit of Indian law.

Experts like former Foreign Secretary Kanwal Sibal have suggested that India should be more careful about loss of sovereignty through digital products that are anchored outside its geography.

There is a palpable sense in the Indian debates that the country, which has traditionally faced sovereignty challenges on its northern borders and is dealing with continuing tensions with neighbors Pakistan and China, must simultaneously ringfence its digital sovereignty.

Programs like the SWIFT and the globalization of finance and digital technologies were once seen as primary and unquestionable aspects of globalization, driving interconnectivity, speed of transaction and integration. But concerns about the “weaponization of Liberal International Order – a once & future club of selective nations – at a time of global shifts [which are] unable to co-opt rising powers through soft power”, in the words of Acharya, are increasing.

This should not be mistaken for any kneejerk anti-Westernism or support for Russian aggression. India has firmly rebuffed what was seen as Chinese efforts to drive a wedge in its ties with America through a visit of the Chinese Foreign Minister in the middle of the Ukraine war, with Foreign Minister S. Jaishankar making it clear that relations with China would not normalize as long as border tensions continued.

Watch: India in the international system

But concerns about digital sovereignty are part of broader apprehensions of the tone and tenor being adopted in the course of the war in Ukraine. Another former Foreign Secretary of India, Nirupama Menon Rao, has written, “When Russia began its military offensive in Ukraine, I expressed opposition to Moscow’s actions. Some weeks down the line, am growing extremely disillusioned with the assumed righteousness of the western response & echoes of post 9/11 rhetoric about ‘either you’re with us or not’… Our relations with the West matter significantly to us but pressure that we see as unreasonable can’t work.”

As a major growing country, with significant foreign currency reserves, India is concerned about any disruption to the global financial system. Already the country has seen a considerable depletion of its foreign reserves due to rising energy prices triggered by the war in Ukraine. Any technological disruption would be equally debilitating.

Therefore, efforts are likely to heighten to ensure that India’s digital architecture, already one of the most complex in the world and catering to 1.4 billion people, is kept fully under the control of Indian entities as far as possible. Moreover, the country is likely to try and further the network for the use of these technologies in other countries, not least to hedge against any future disruptions.