J.K. Galbraith wrote that “power is as power does”. In the wake of the COVID-19 crisis, can European policymakers lead and frame a renewed conversation with public opinion across Europe on defense? There will be a myriad of cash-guzzling, debt-ballooning competing priorities. Can political leaders even have a serious and focused discussion with their respective publics on such matters anymore? Above all, given the changing balance of world power, can Europeans any longer make the big, hard security and defense choices?

Europe is already tumbling into another crisis. Indeed, post COVID-19 European states could well start shifting very scarce resources from national defense to meet the challenge of human and health security. The British have already postponed their long-awaited Integrated Foreign, Security and Defence Review until after the crisis. Are we fighting the last war?

There are hard choices. Europeans face very real defense challenges, which prudence would suggest must be prepared for. Take China and Russia. Whilst European countries “enjoy” a range of relations with Beijing and Moscow, the capacity of these two autocratic states to bully their neighbors (and others) has been apparent throughout the crisis. Both powers have burgeoning military capabilities and their sophisticated use of complex strategic coercion is routinely being applied against Europeans. The military rise of China is also raising real doubts about whether an increasingly over-stretched US armed forces could defend self-weak Europeans in some future war that a decade ago seemed impossible, but which a decade from now could be all too plausible. Worse, some in Europe seem to think there is moral and strategic equivalency between democratic America and autocratic China. Wither the transatlantic relationship? 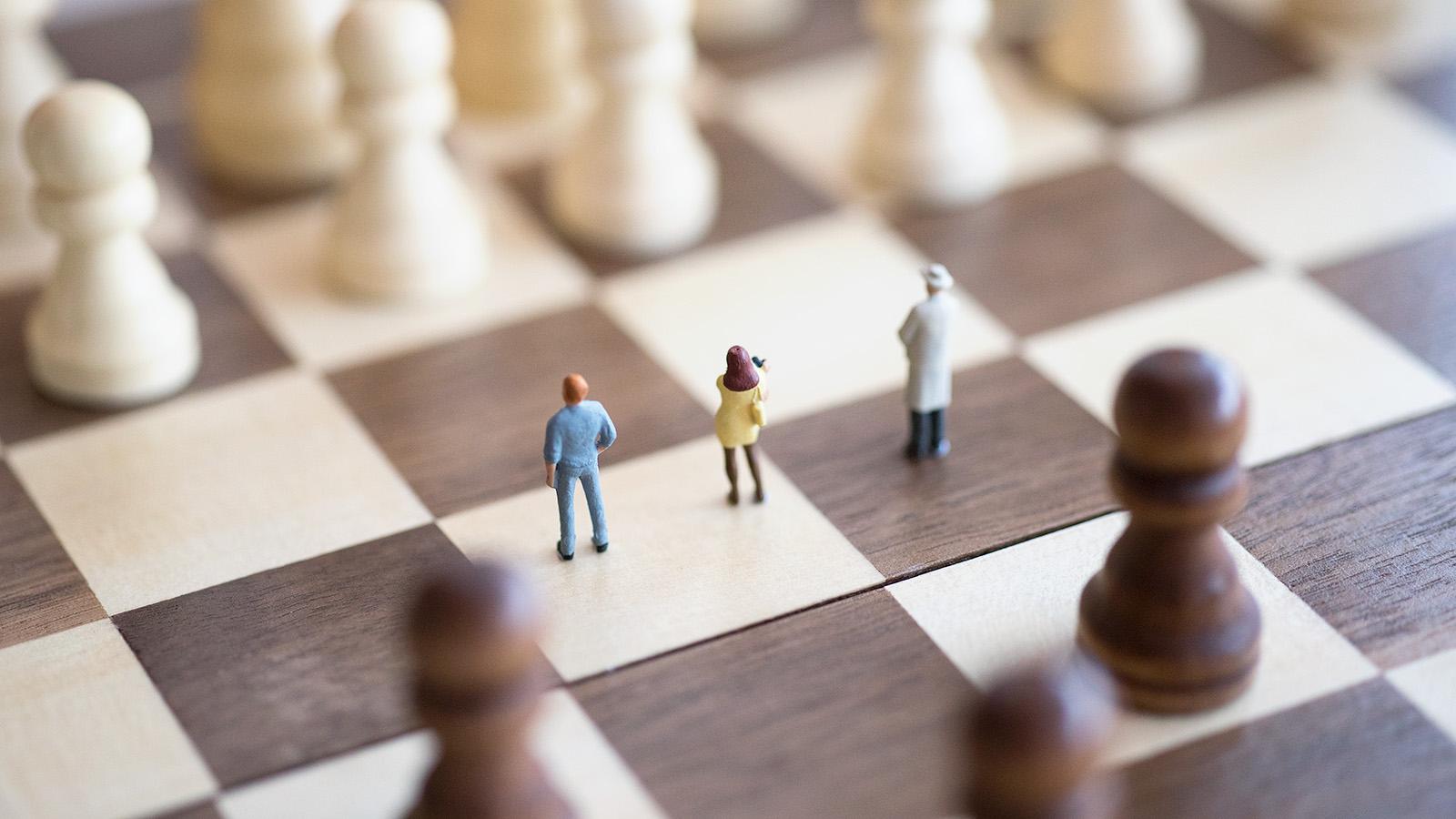 Europe must toughen up. At the very least, critical European civilian infrastructures and systems must be made far more resilient in the face of pandemic, financial, currency and other shocks (which seem to be accelerating), even as Europeans also deter a high-end military threat at one and the same time.

The logical consequence of any such analysis is that the minimum down payment on future deterrence will be a European Future Force that is able to respond fast and first to any crisis around Europe’s borders and operate to effect across air, sea, land, cyberspace and space, as well information and knowledge. And yet, the only way such a force could be conceivably generated would be via much greater sovereignty-sucking synergies of defense efficiency and effectiveness. In other words, a European super-alliance (as opposed to the fantasy political and defense union). The difficult question is whether there could be any takers.

The problem is that defense and heath security are not the only threats Europeans face. The Rome-based World Food Programme has warned of a post-pandemic famine in many of the world’s many fragile states. Many of them are already finding it hard to cope with millions of displaced persons, and many of them are not far from southern Europe. The potential for huge mass movements of people towards Europe cannot again be discounted. Only concerted European action could possibly manage a crisis of potentially biblical proportions with profound and equally biblical implications for Europe and Europeans.

There can be no more empty EU security and defense promises as Europe’s world is getting far too dangerous for that. There is a desperate need for more European strategic pragmatism and that can only come from legitimate European states.

First, Europe’s leaders must together offer both vision and realism via a new comprehensive security and defense concept if they are to strike the only balance that matters: between people protection and the military power projection upon which all future defense and deterrence will depend. They must also re-commit to the transatlantic relationship, even as they seek to enhance Europe’s own strategic responsibility.

Second, something akin to a latter-day Congress of Vienna is needed so that the ends, ways and means of Europe’s future security and defense can be properly re-established in the wake of COVID-19.

Third, Franco-German plans for a long post-crisis debt payoff are a start. In fact, the only way to meet Europe’s security and defense needs in the face of COVID-19 will be to treat European public debt in the same way as the cost of World War Two: the cost of saving humanity. In effect, COVID-19 public debt should be placed in a huge collective box at a miniscule, if any, rate of interest and in time either written off or paid off over decades.

Do not chase ambulances

In the wake of the COVID-19 crisis, the overwhelming political urge will be to focus on human and health security, most likely at the expense of national and European defense. It would be a profound mistake. It would be the policy equivalent of ambulance-chasing. Political reaction to all and any past crisis in Europe has always tended to focus on how to manage past crises better.  Unfortunately, crises never repeat themselves, and just because Europeans better equip themselves for the past, does not in any way protect them from the future. Ultimately, human security and national defense are one and the same thing. Indeed, if there is one lesson from this latest shock to the European polis, it is that it is high time Europeans get serious together about the threats we face, how to deal with them, and how to afford dealing with them together.

If not power will indeed do as it does, and it will do it to Europeans.

A regular contributor to Aspenia online, Julian Lindley-French is co-author of “Future War and the Defence of Europe”. He is also Chairman of The Alphen Group, Senior Fellow of the Institute for Statecraft and Fellow of the Canadian Global Affairs Institute.

Back to normal? Debt and the future of the US economy