A turning point in the presidential race – but many unanswered questions 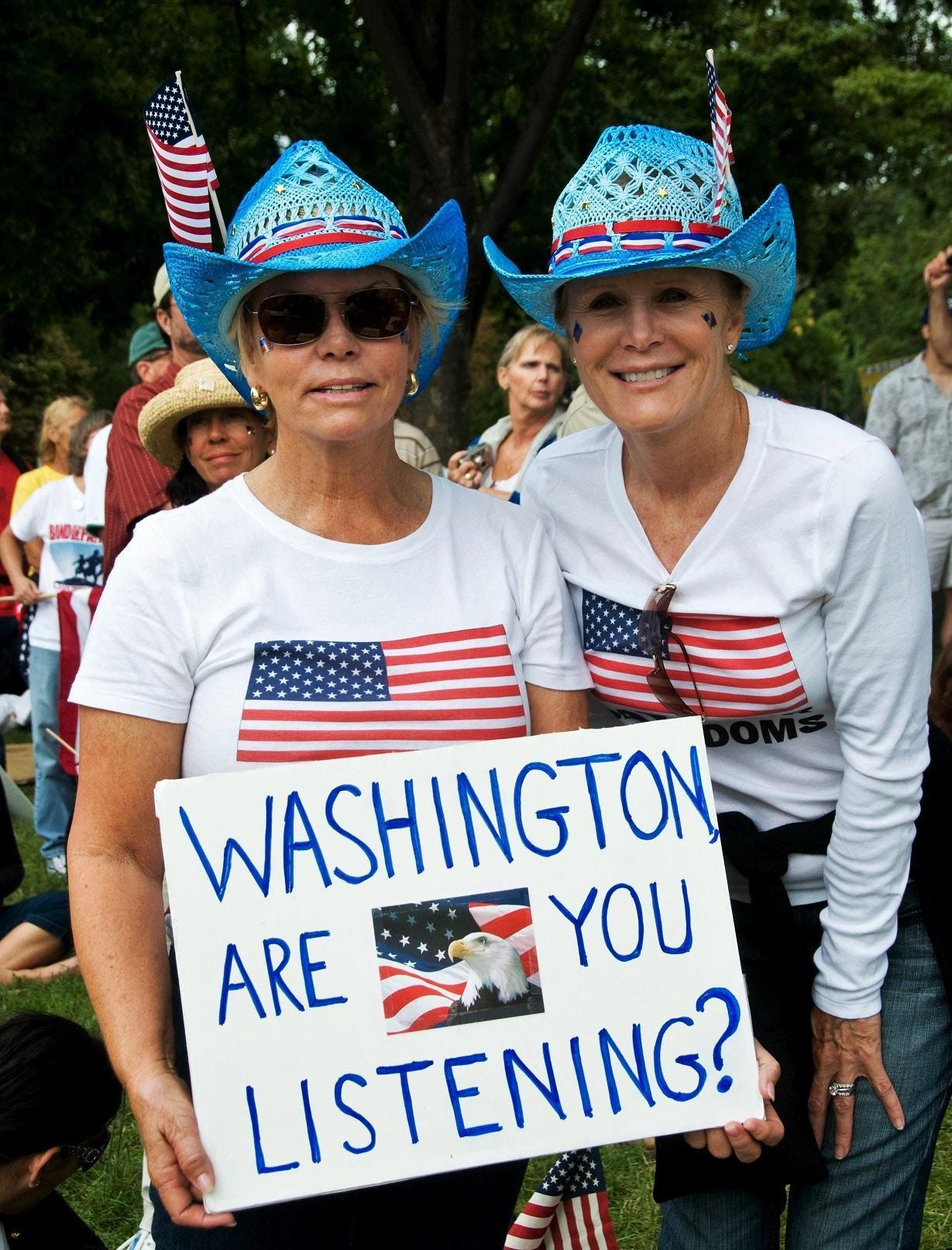 Following her wins in the Democratic primaries in Nebraska, South Dakota, New Mexico and California on June 7, former Secretary of State Hillary Clinton became the first woman in the history of the United States to clinch the nomination of a major political party.

With both Donald Trump and now Clinton effectively installed as the Republican and Democratic nominees respectively, a long, contentious and downright surprising primary season makes way for what is likely to be an equally ugly campaign for the November 8 general election.

Given Trump’s eccentric personality, peculiar ideological and political profile, and unlikely path in this presidential campaign, some could consider Clinton as the overwhelming favorite for the White House. But Trump has proven to be a dangerous underdog and, if anything, this year’s primaries have shown that he should not be written off too quickly.

“Tonight’s victory is not about one person,” Clinton said in her victory speech. “It belongs to generations of women and men who struggled and sacrificed and made this moment possible.”

While nobody can deny the historical significance of the night, it is a fact that Clinton and Trump are the most disliked presidential candidates in at least a generation. They arouse utter distaste in voters of the rival party, generate only mild or extremely narrow excitement in their own, and generally attract record-high negative ratings.

Both party conventions in late July are therefore likely to attract some degree of controversy, if not outright unrest. Bernie Sanders’ devoted and loud supporters will do their utmost to pull Clinton toward their leftist agenda, while liberal groups have pledged to show up at the GOP gathering to protest what they perceive as Trump’s racist and undemocratic ways.

Despite an unexpectedly divisive primary campaign, however, the Democratic Party establishment, the few holdouts that haven’t done so already, will quickly throw their support to Clinton. Liberal voters are also likely to rally behind Clinton and even Sanders has said he would eventually support her in the general election if she defeated him for the nomination.

Similarly, the Republican apparatus, the likes of Speaker of the House Paul Ryan, has started to fall in line behind Trump, albeit grudgingly and haltingly.

On the other hand, many moderate Republican voters appear to be entirely turned off by Trump and could be drawn to vote for Clinton or sit out the election altogether.

Though the latest national polls suggest Trump has been catching up with Clinton, some observers take this as a not entirely positive sign for him.

Even though he has gotten closer recently – some polls even have him slightly ahead – it was at a time when he was already running uncontested among Republicans while Clinton still split Democratic votes with Sanders. For a shot at the White House Trump should be significantly ahead of Clinton today, the argument goes, considering that she will now gain the votes controlled by her primary opponent once he finally drops out of the race.

This most-likely scenario relies precisely on the assumption that most, if not all supporters of Sanders will turn out for Clinton in November.

However, there remains a big question mark over the direction a large chunk of them will take.

White voters, particularly blue collar workers, represent a key constituency for both Sanders and Trump, situated as they are at the improbable intersection of the two candidates’ populist rhetoric. And while they are a declining demographic group in the United States, they remain a powerful political force.

Writing in the Washington Post, political analyst Stuart Rothenberg recently noted that whites are likely to account for about 70% of the electorate this year (though significantly down from 88% in 1980).

It is no surprise then that, in his own victory speech, Trump immediately made a not-so-subtle pass at them. “To all of those Bernie Sanders voters who have been left out in the cold by a rigged system of superdelegates, we welcome you with open arms,” he said. “And by the way, the terrible trade deals that Bernie is so vehemently against — and he’s right on that — will be taken care of far better than anyone ever thought possible.”

Reading off a teleprompter – a rare occurrence for him – Trump was far more poised on primary night than he has been in recent weeks.

Lately Trump’s incendiary comments about Mexican-American Judge Gonzalo Curiel had many in his own party openly calling him a racist. So his newly-found composure was seen as sign that the candidate may have finally gotten the message that he needs to tone down his rhetoric and sound a bit more presidential if he wants the support of the GOP establishment. But it is hard to imagine that Trump will remain well-behaved throughout the rest of the campaign.

A federal law enforcement probe into her email practices while serving as head of the Department of State continues in the background. It is unclear if she could survive in the campaign if it were ever to lead to criminal charges against her.

At the same time Clinton also needs to navigate a host of more mundane but no less challenging issues, having to rein in the Sanders-led insurgency and counter the general lack of excitement her candidacy has engendered in Democratic voters.

Additionally, in a preview of what’s to come, the two White House hopefuls have already been going at each other’s throats. Trump has been nicknaming Clinton “crooked Hillary”, calling her “guilty as hell” for her use of a private email server when she was Secretary of State and saying she should “go to jail” for that. Clinton claims that Trump espouses a “dangerously incoherent” foreign policy and is  “temperamentally unfit” to be president.

With no love lost between them and a number of variables at play, the watching world is in for a long, bumpy ride.

The EU and Covid vaccines: the jury is still out

America and the pandemic, one year on