The United States has a long, depressing record of trying to discourage European efforts to create an independent security capability. Washington’s hectoring of its NATO allies for greater “burden-sharing” always emphasizes more substantial European contributions within the context of the Alliance, not outside that organization. It is not clear yet if the Trump administration will continue the stale approach that its predecessors pursued, or if American leaders are receptive at long last to changing the unbalanced nature of the transatlantic security relationship.

Professor Christopher Layne, author of the insightful book, The Peace of Illusions: American Grand Strategy from 1940 to the Present, concludes that for all the talk of burden- sharing, the United States has never desired a truly equal, much less autonomous, democratic Europe when it comes to security matters. US policymakers’ consistently negative reaction to proposals for “Europeans only” defense measures, he contends, confirms “longstanding US fears that an equal and independent Europe would throw off Washington’s tutelage.” 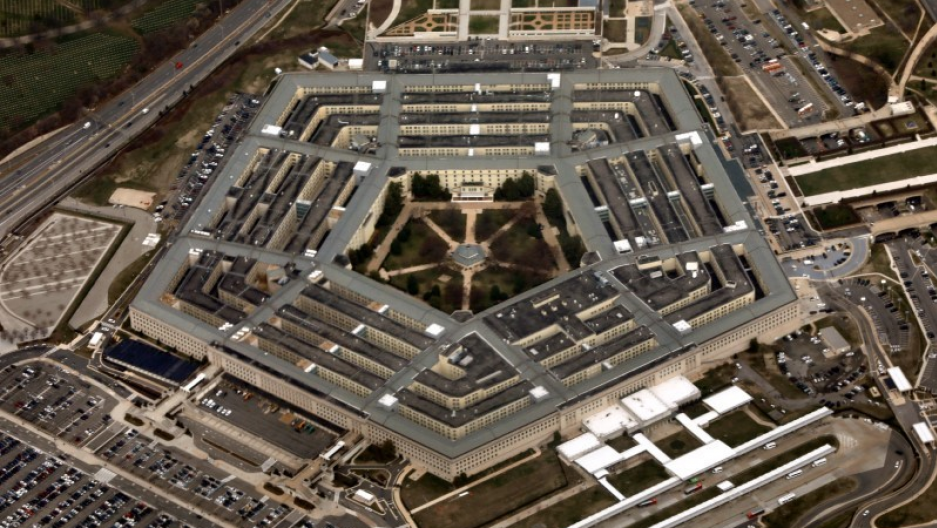 The US response to plans for the European Security and Defense Policy (ESDP) – and especially the related proposal for a Rapid Reaction Force (RRF) – in the late 1990s and early 2000s strongly supports Layne’s thesis. Even before those plans were fully developed, then-Secretary of State Madeleine Albright stressed the Clinton administration’s bottom-line demands in a December 1998 speech to the North Atlantic Council. Washington’s requirements were that any new defense program must not diminish NATO’s role, duplicate NATO’s capabilities, or discriminate against any NATO members that did not belong to the European Union – a list that became known as the “three Ds”. The administration soon concluded that the evolving ESDP violated all of those strictures.

There were even signs of panic within the administration and the wider US foreign policy community. Speaking to the NATO defense ministers meeting in Brussels in December 2000, then-Secretary of Defense William Cohen warned that if the EU created a defense capability outside of NATO, the Alliance would become “a relic of the past.” Officials in the subsequent George W. Bush administration expressed a similar attitude. In October 2003, Nicholas Burns, the US Ambassador to NATO at the time, sharply criticized the EU’s plan to develop an independent military capacity. Burns branded that effort as “one of the greatest dangers to the transatlantic community.”

Washington’s countermove to the ESDP and the RRF was to propose creating a military response force within NATO. Washington lobbied intensely for that option, and eventually, France and other powers who favored a European-controlled rapid reaction capability capitulated. The NATO version went into operation in 2003, and it has taken on new relevance – especially as tensions grow between the Alliance and Russia.

Proposals for an EU military capability, though, have resurfaced – largely in reaction to President Trump’s expressed doubts about NATO. French President Emmanuel Macron advocated an independent European Union army in the fall of 2017. In a speech to French ambassadors in late August 2018, he expanded his case, arguing that Europe needed to take more responsibility for its own defense. In a subsequent speech to an EU gathering, Macron called for a “nearly automatic” mutual security guarantee within the EU. Macron contended that Europe had relied far too long on the United States for protection. “Our aim is clearly for Europe to achieve strategic autonomy and reinforce defense solidarity,” he stated.

In June 2018, nine EU nations endorsed the French plan to establish a “Defense Intervention Group” to facilitate an independent military response to threats or disorders either inside or outside EU territory. Crucially, Chancellor Angela Merkel expressed Germany’s support for Macron’s plan to establish such a European intervention force.

Thus far, the Trump administration’s response has been relatively low-key and noncommittal – in marked contrast to the Clinton administration’s nearly hysterical reaction to the ESDP. However, the presence of John Bolton as President Trump’s National Security Adviser is a worrisome factor. Bolton once termed the ESDP as “a dagger pointed at NATO’s heart.” He used virtually the same phrase in a September 17, 2016, op-ed in the Boston Globe in response to new talk about a European Union army. “We can count on enthusiastic support from Britain and much of ‘new Europe’ for reforming and strengthening the alliance,” Bolton wrote, “but when European governments place renewed emphasis on a purely European solution, we are seeing a dagger pointed at NATO’s heart.” He added: “If the EU, rather than its individual NATO member countries, really did develop a robust military capability, it would inevitably challenge the alliance’s foundational concept.” Since Bolton now sits just a few doors down from the Oval Office, he is likely making similar arguments to President Trump.

It would be most unfortunate if Bolton’s views prevail. Washington needs to abandon its traditional insistence on NATO primacy bordering on exclusivity. Democratic Europe is capable of taking the lead regarding its own defense. Moreover, not all security problems impact all portions of the West equally. It is irrational to assume that disorders in, for example, the Balkans should be deemed as important to the United States as to the Europeans. Conversely, no one should expect the EU countries to be as concerned as the United States about problems in Central America.

The interests of Europe and America overlap, but they are not congruent. Creating a capable European security organization to handle largely European contingencies is logical and sensible. The Trump administration should encourage that development, not blindly follow previous administrations and seek to sabotage it.