We are not yet out of the storm: the Transatlantic link under Trump

The years 2017 and 2018 saw the US challenge the Atlantic alliance like never before. Despite the current lull as attention on both sides is turned inwards, 2019 could be even rougher. While most of the biggest players are consumed with internal issues, US President Donald Trump’s hostility towards the established order remains undiminished and his ability to turn it into action is as unbounded as it has been in the course of his administration.

The US government remains shut down as Trump continues to insist on a congressional appropriation of taxpayer money for a wall on the Mexican border, and the Democratic congressional leadership continues to refuse. The UK has entered the final months of its Brexit countdown without any clarity on what its departure or future relationship will look like. France has been preoccupied with the ongoing yellow vest protest movement. Germany, while relatively calm by comparison, has entered the lame duck phase of the Merkel chancellorship, with policymakers focusing on the question of succession in the run-up to federal elections. And the EU itself is preparing for parliamentary elections and a new leadership across its other central institutions.

Of course the presence of domestic politics does not stop foreign policy from being made. But at the top level, national leaders only have so much time, energy and focus to divide between their various responsibilities. With leaders on both sides of the Atlantic preoccupied with their various domestic agendas and the next major summits not scheduled until the summer, one could say that the relationship has entered a period of stasis.

Despite the inwards focus, transatlantic relations remain in a parlous state, perhaps best symbolized by the abrupt US decision to downgrade the EU mission to Washington – and to do so without notifying the EU in advance. Both the action and the message seem calculated to send an insulting message to Europe, demonstrating that the current US administration’s skepticism about multilateralism (and particularly the EU) remains strong. Despite Democratic gains in November’s midterm elections, the mechanisms of foreign policymaking remain firmly in the hands of Trump, and the December departure of Defense Secretary Jim Mattis provides another opportunity for the President to appoint a Cabinet that fully shares his distaste for multilateralism and traditional American alliances. 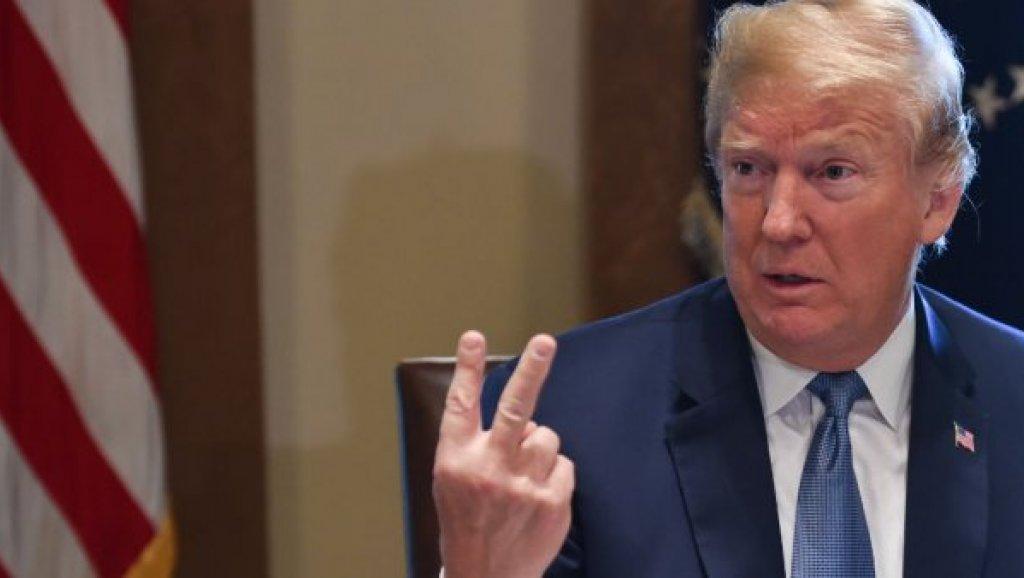 The difficulty for Europe over the past two years has been judging how much Trump can be placated and to find a balance in holding the line against his provocations. There is at least some reason for Atlanticists to be hopeful: The ongoing US-China trade negotiations, viewed in light of a successful (if limited) renegotiation of the NAFTA trade pact, suggests that Trump’s predilection for trade war can be averted, or at least diverted. And despite the uncertainty surrounding Trump’s relationship with Russia, the US remains committed to NATO and has avoided a complete about-face in its strategic position in Europe, which would have had massively unpredictable and likely destabilizing effects.

Of course those points of (extremely relative) optimism do not override the fundamental instability at the heart of these questions, which is ultimately the instability in the Oval Office. Trump is facing escalating legal challenges on numerous fronts: not only the Mueller investigation, but also separate investigations into his inaugural committee, his family foundation, his business, his pre-election payments to suppress stories of his infidelities and much more. And with the Republicans no longer in sole control of the Congress, his ability to set the domestic agenda (which he never fully capitalized on in any case) has been dramatically curtailed.

Under these circumstances, he is likely to look abroad to find spaces where he can assert his authority, and the experience of the last few years suggests that Europeans are unlikely to be happy when he does. The best case scenario would be another summit similar to the one with Kim Jong-un: an event that did not produce the results he claimed, but that nevertheless lowered the risk of a potentially catastrophic war in the short term. The worst case scenario is Trump attempting to follow through on his more extreme threats to multilateral institutions like pulling the US out of NATO, for example, which he might be technically thwarted in doing but which would nevertheless strike a blow to the political will of the alliance.

In short, there is ample reason to believe that the current semi-stasis will not last until a calmer and more predictable status quo returns, most likely when a new president takes office. Here, the ongoing dispute over funding for the border wall should be instructive: Trump has made a fundamentally unreasonable demand and is willing to inflict enormous damage on the federal government he leads, and not for evident political gain. That is a domestic fight, but the President will be, if anything, less constrained should he turn his ire on Europe once again. For Europeans, hope may not be a strategy – but even a strategy and the will to execute it might not be enough to put things back on a steady course.

Jacob Parakilas is an independent researcher and manager working on issues related to US foreign policy and international security. From 2014 until 2019 he was the deputy head of the US programme at Chatham House. He holds a PhD in International Relations from the London School of Economics and he is an associate with LSE IDEAS.