The coronavirus pandemic has dealt a grievous blow to the auto sector in both the US and Europe. In the US, auto production accounts for more than 3% of GDP and 1.7 million jobs, while 6% of European jobs are in this sector. In both, the auto industry is a leader in total research and development investment and patents, and key to international trade. As of April 20th, EU automakers had lost production of more than two million vehicles, and more than one million workers were idle. In the US, production is down by one-third, sales have dropped by 55%, and more than 500,000 workers have been furloughed or laid off. In the world’s largest auto market, China, key to both EU and American producers, sales of vehicles plummeted by 80% in February and by 43% in March. 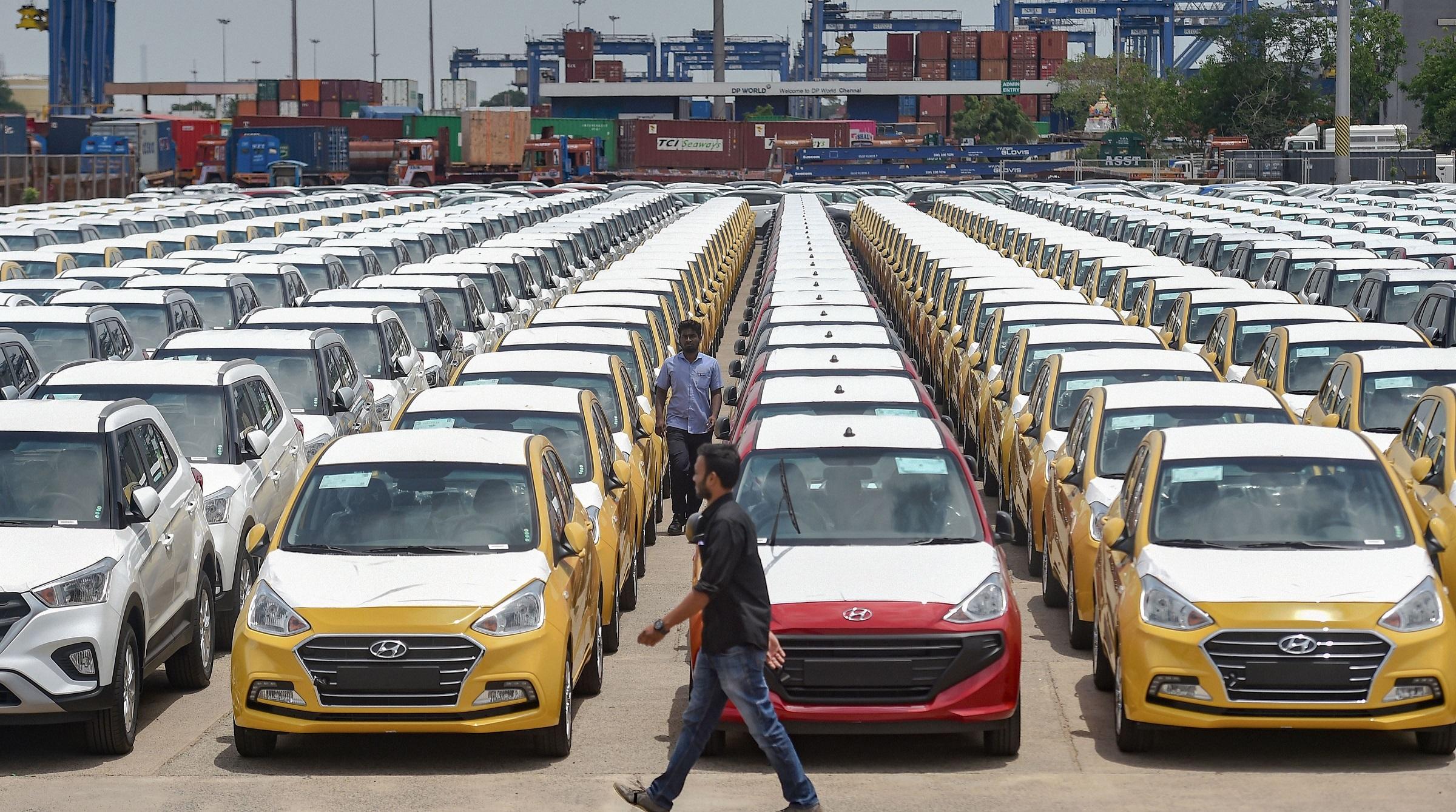 While many hope such damage is temporary, whether we will experience a quick recovery is unknowable, and optimism fades as the pandemic ramifies around the world. The longer-term impact is even more uncertain, given the lack of success to this point in finding safe and effective treatments or vaccines, leaving us with the medieval response of isolation. COVID-19 is among the seven most highly contagious virus outbreaks in the last 102 years, with an economic impact so profound that its memory will not soon fade. What is more probable is that the shape of the economy, and of the socio-cultural superstructure that defines it, will change in important ways. Any confident prediction requires a type of hubris that is belied by the inability of the best medical experts and most astute political leaders to manage the pandemic.

What follows are a few of the possible structural changes that could result in an altered outlook for the US and EU auto sectors.

The globalized economies of 2019 were defined by unprecedented levels of mobility, internationally, regionally and nationally, and by economic interdependence. Such interdependence was already under review in recent years, as Chinese mercantilism undermined industrial firms in developed countries and both the US and EU lost jobs and technological dominance. Western automotive firms increasingly relied on access to the Chinese market for auto sales, and the ability to procure lower-cost parts from rising China. This nexus has been challenged by populist and economic security advocates on both sides of the Atlantic.

The pandemic only reinforces these tendencies by interrupting supply chains and underscoring the dependence on China, which has proven to be less than candid and helpful amid the coronavirus crisis. Calls for more national economic sovereignty have been amplified by political leaders and industry executives have already begun to find ways to regionalize and localize suppliers. US trade policy has already pivoted to incentivize domestic production, and both EU officials and national leaders such as Bruno Lemaire and Peter Altmeier are calling for robust support for national champions and greater self sufficiency.

These trends are very likely to remain in place even if the pandemic wanes and populists like Donald Trump are no longer in power. They will only encourage regionalization and localization in the auto sector, especially if China reacts to Western trade pressure by further limiting access to its market and misappropriating Western technology.

Another major shift coming into focus because of the response to the pandemic is a decline in the extent of and modes of travel that had dominated prior to 2020. Because of the danger and the fear of exposure to a lethal virus (and COVID-19 may not be the last), will airline travel see a serious decline? The recognition that business can be readily accomplished with videoconferencing and other internet connectivity reinforces this possibility. Will the extensive reliance on mass transit in urban areas face a serious threat in the face of widespread person-to-person transmission of the virus? Will the long trend toward urbanization lose some of its luster as remote work becomes easier and the health perils of close living become a greater concern? And will newer services such as ride sharing, or even bicycle and motorized scooter rentals decline due to fears of exposure? If such outcomes prove to be even partially realistic and enduring, it would benefit the auto industry. The traditional love of cars in the US, Germany and Italy could be reinforced by fear of close personal contact in mass transit, or ridesharing which is more prevalent in the US due to both services pioneered by Uber and individuals sharing commutes in major urban areas, which has been incentivized by high occupancy vehicle fast lanes.

Related to the attraction of personal autos for transportation is the unprecedented fall in oil and gas prices caused by the pandemic-induced recession, and by overproduction of supply due to the narrow-minded competition between Russia and Saudi Arabia coupled with the shale revolution in the US. Unless a real long-term depression destroys production capacity around the world, lower prices will persist to protect capital investments, national pride and budgets in many oil-dependent nations. It is highly likely too that long-distance air travel will be reduced and diminish demand for fuel. In turn, lower oil prices will slow the adoption of alternative fuel vehicles, which would be a plus for the US and EU auto sectors as they rely on larger petrol-powered vehicles. Unless electric vehicle makers develop better batteries and power trains to lower vehicle prices, Europe’s ambitious fuel economy standards will come under pressure, and in the US the politically powerful ethanol industry is already under pressure. In addition to the incentives provided by low oil prices, US and EU industry and political leaders are not anxious to allow low-priced Chinese electric vehicles to undermine their established auto producers.

All of these trends depend on the course of the pandemic, and assume that it can be managed in a way that advanced economies can resume some approximation of the modes of production, employment and mobility characteristic of the world prior to 2020. A more adverse outcome could engender a prolonged global depression which would threaten the very core of market-oriented economies, including auto and truck production, and favor more autocratic, autarchic systems of government and economic organization.

Dr. Duesterberg is a Senior Fellow at the Hudson Institute. Previous positions include: Assistant Secretary of US Department of Commerce for International Economic Policy; President and CEO of The Manufacturers Alliance for Productivity and Innovation; and various positions in think tanks, the U S Congress, and academia.