The global fight on Big Tech, and its unintended consequences

It had all started with a little-noticed announcement in May last year, banning the Federal Retirement Thrift Investment Board, an American state pension fund, from investing in Chinese securities. The Board had previously attempted to resist the pressure by the Trump administration, ratchetting up since the early days of the pandemic, to allocate a part of its foreign equities portfolio to the MSCI Emerging Market index which includes Chinese equities.

It had failed. Since that moment, the Sino-American confrontation, fundamentally about economic hegemony and the philosophy underpinning it – Smith’s free-marketism or Marx’ state-capitalism – has been unfolding in the capital market more space than in any other sphere. This is ironic since the alleged cause of tensions – the source of the COVID-19 pandemic – is as unclear now as in March last year when the World Health Organization declared it a global emergency. 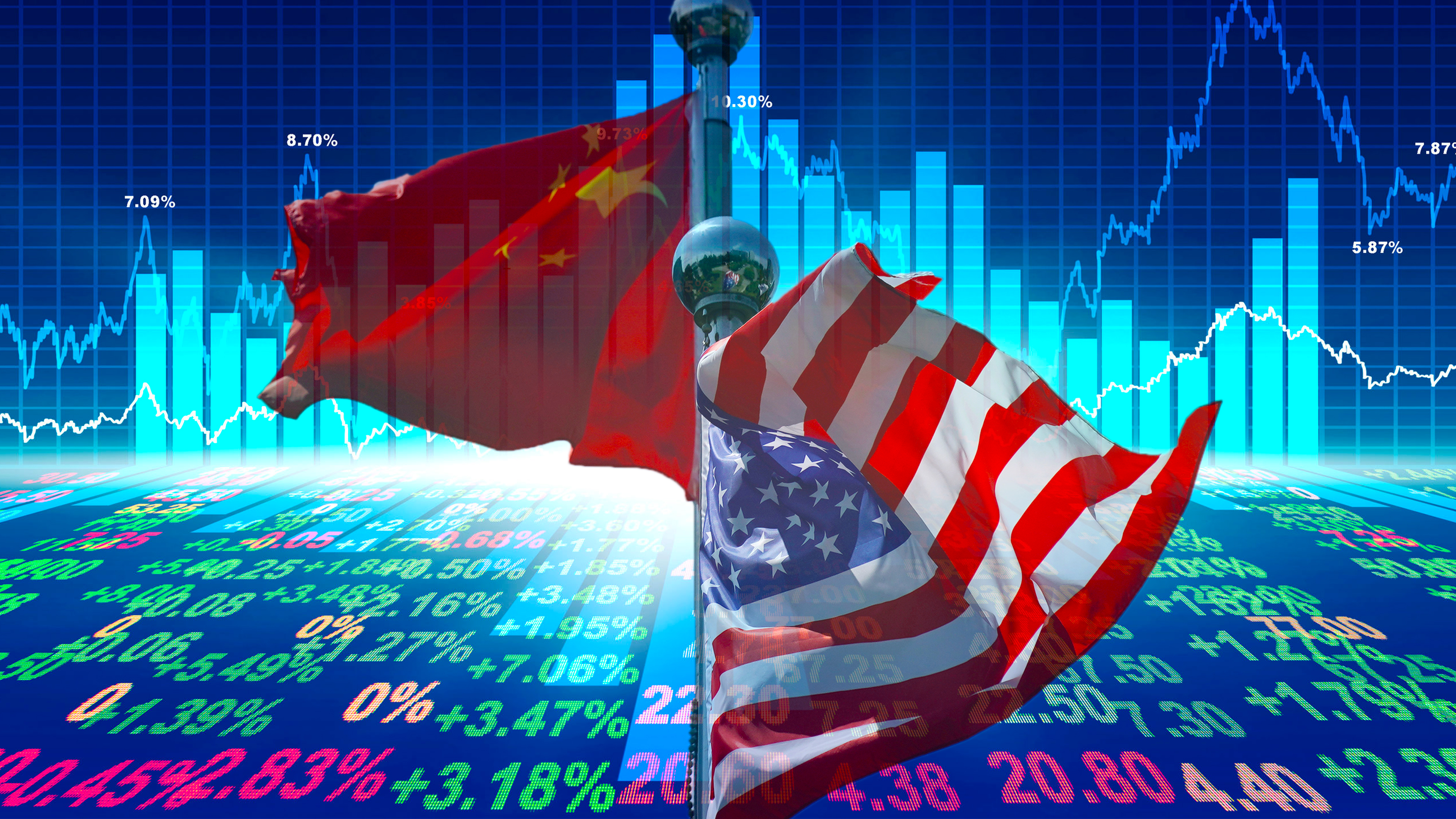 Two months after this declaration, in May 2020, amid stand-off between Donald Trump and Xi Jinping, first signs have emerged that this story will spill in the capital markets arena with the pension fund order. At the time, it was not clear that it was only the beginning of a much longer story, with broader-reaching implications, both for Chinese issuers and American investors. Yet, American investors, or more precisely retirees, were the alleged beneficiaries of the move.

This sudden shift of mood vis-à-vis Chinese corporates was subsequently expressed in the delisting of three large Chinese telecom companies from the New York Stock Exchange, following the passage of another Act in November 2020 classifying 35 Chinese companies as connected with the military. NYSE had initially attempted to resist, but in the end, acquiesced. And this was only the beginning of a debacle that focused on dual issuers listed in the US, with a clear aim at Chinese issuers.

The following month, President Trump signed a more expansive piece of legislation –  the “Holding Foreign Companies Accountable Act” (HFCAA) – aiming to grant the US accounting regulator (the PCAOB) access to audit papers of all US-listed foreigners issuers, also at the risk of delisting. This measure culminated a long debate that started under the Obama Presidency as to how to handle access by American-headquartered Big Four to Chinese firms’ audit documents.

President Biden’s policy on China appears to be more of a continuum from Trump’s hard-hitting stance as opposed to Obama’s more acquiescing position towards Beijing. Given the current momentum, it can be expected that he will continue with the application of the HFCAA and other measures aiming to constrain Chinese companies, notably tech companies, by impeding them from access to the US capital market.

The catch is, however, that this is in line with the current interests of the Chinese government, also aiming to curb the enthusiasm of domestic tech entrepreneurs who are increasingly seen to represent a threat to the Party not only as powerful private sector moguls, but also since their companies have become important challengers to domestic state enterprises, especially in the financial services sector.

This is playing out at a time when Hong Kong is wholly integrated in the political remit of China and closely watched by Beijing, which implies that the next wave of Chinese issuers looking to tap into deeper sources of capital might do so on the Hong Kong stock exchange. Hong Kong exchange listing requirements, recently watered down to obscure director identity, may be under further pressure to accommodate peculiarities of Chinese issuers, but up to a point, to remain credible for foreign investors.

For entirely different reasons, regulators in the US, Europe and now also China are taking a long, hard look at emerging Big Tech players. Of course, Chinese policymakers are not only concerned about fintech, but about control of the broader financial system that they believe to be fundamentally underpinning US hegemony. Nonetheless, the highest stake in this Big Tech game is being played out not in the US nor in Europe, but in China.

Preventing the public offering of Ant (the digital payment giant that controls Alibaba), which would have been larger than the Saudi Aramco listing and then introducing a spoiler after Didi’s (a ride-hailing company) IPO are clear signs of this. Further crackdown on the educational sector, which relied on “variable interest entities”, is merely an extension of this approach, which by all present signs will not stop here. Let us not be mistaken: this battle is not about capital markets dominance: it is about the politics of Big Tech.

At the same time, competition between capital markets has always been limited to just that. These latest developments highlight the dawn of a new epoch where capital market development is emerging not as an objective in its own right but a means to another end. That purpose has little to do with capital markets and much more with the competing global political ideologies which, and in equal measure, are breaking their teeth on Big Tech.

At stake is not only the future profitability of a crucial sector of XXI century’s economies, but in a broader perspective, the survival of the Chinese model. If so, recent moves by Washington to crop the wings of Chinese issuers may be conveniently playing into the Communist Party’s hand. The results have already been adverse for global investors which have seen the value of their holdings decline dramatically and will be possibly for governance of Chinese issuers if they shift to listing domestically.

If 2020 was the year of reckoning with the Big Virus, 2021 may be remembered as the year of reckoning with Big Tech, not only in Europe with its Digital Services Act and in the US with its anti-trust investigation into Google, but also in China with the move to bring the whole sector in line with the Communist Party’s agenda. In the end, the result of this global Tech-crackdown may be more consequential for China than for America or Europe. Indirectly, it will be important for the future global order.