The first Trump-Putin summit: a turning point with many question marks

The July 16th Helsinki summit between Donald Trump and Vladimir Putin will be a turning point in American political history and US-Russia relations. However, whether the effect on Russia in the long term will be positive or negative is now even more unclear as both leaders pledged greater short-term cooperation.

Vladimir Putin has worked during his entire tenure at the top of Russian politics to make his country a great power, not merely in a statistical sense or in reference to nuclear weapons alone, but in terms of recognition from other great powers — effectively seeking the acknowledgement of the status of a great power by others. The value of being a great power isn’t just about feeling important, but the leading states have, and continue, to write the rules of international political and economic interaction as well as being able to carve out exemptions for themselves. The Russian Empire and the Soviet Union were recognized as great powers, yet such status has been denied to Russia since the Soviet Union collapsed. Today Putin is close to making Russia a recognized great power in part due to military capabilities and influence in Ukraine and Syria and, in even larger part, due to working with Donald Trump to push the United States to recognize Russian policy concerns. 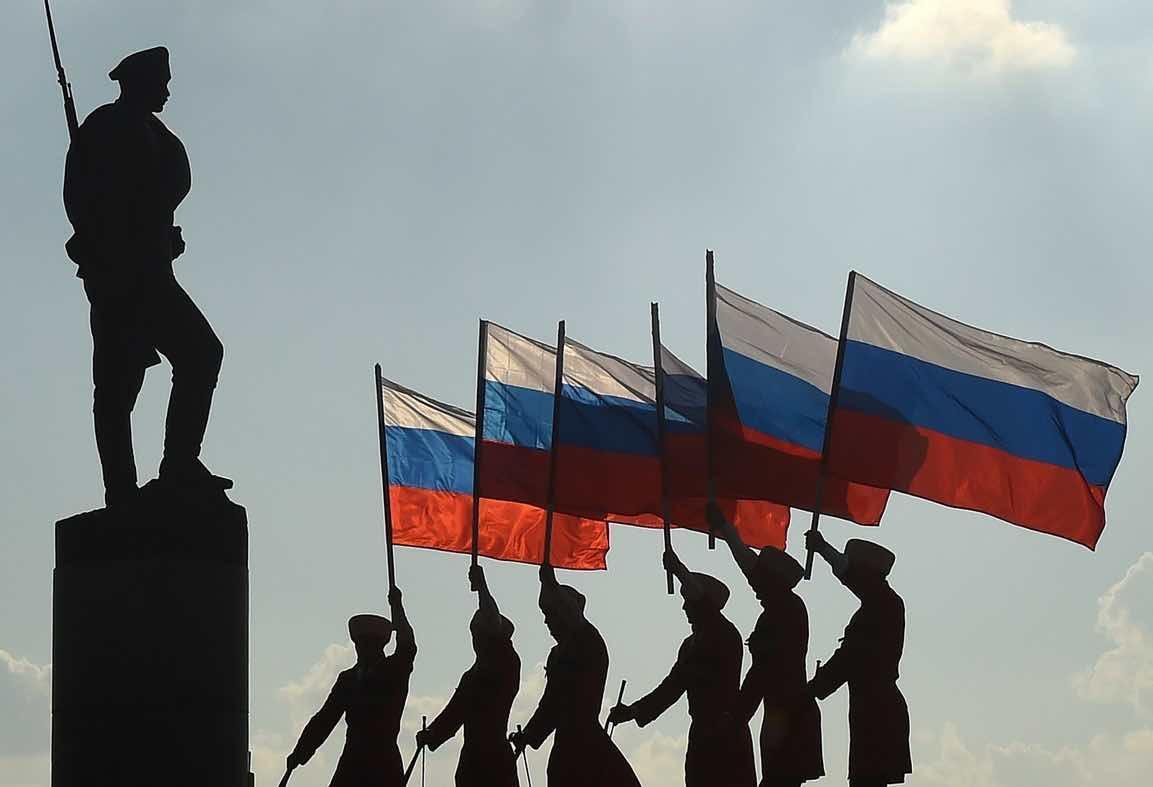 The question of whether this is the high water mark of Russia’s influence on the United States and the international stage or the beginning of a dangerous phase became explicit during the press conference portion of the meeting. Putin was asked whether he wanted Trump to win the presidency and whether he directed any of his officials to help the Republican candidate. Putin affirmed both: “Yes, I did. Yes, I did. Because he talked about bringing the U.S.-Russia relationship back to normal.”

This explosive answer violated one of the central rules of diplomatic protocol: picking a candidate in a foreign election, even if obvious, is interference into the domestic affairs of other states. Putin explicitly saying he favored one presidential candidate over another not only showed how much Putin needed Trump, but will likely play a role in the Robert Mueller investigation into the electoral interference. One of the most difficult elements to prove is intent; Mueller can now use Putin’s own words when pursuing criminal changes against those involved in the case. Involved Russians were following the intent of their leader, and involved Americans should have known that because Putin had a preference, interacting with Russians to alter the outcome of an election was unlikely to be legal.

Given that no US president today would ignore Putin as might have been the case in the early 2000s, the main question was whether the attention from the United States and its allies would  maintain the status quo of pressure or isolation, or whether that attention would be transformed into something else. At the Helsinki meeting, Putin validated his bet on Trump. The American president looked comfortable praising his Russian counterpart and visibly upset when asked about electoral interference or other potential differences between himself and Putin. After four years of isolation prompted by the annexation of Crimea and Russia’s participation in Ukraine’s civil war, and deepened by events such as the shooting down of the MH-17 plane over Ukraine with a Russian-supplied missile, the poisoning of a former Russian intelligence officer in the United Kingdom, the disinformation and electoral interference campaigns in the United States and Western Europe, this summit was very different. Putin was treated like an equal, a protagonist of international relations instead of an object. He appeared comfortable as the responsible adult in the room, and ready to use his influence to shape bilateral relations and what appeared to be significant portions of US foreign policy.

The Russian president has had clear goals since coming into office at the end of the last century. His 1999 manifesto, “Russia at the turn of the millennium” set out a clear agenda for a weak government, economy, and country: re-centralize power, reorganize the economy towards making the president the central arbiter of economic opportunity, and remake Russia into a great power recognized by the rest of its peer competitors. In the past 18+ years, it can be safely said that the first two tasks have been accomplished. But what about the third? Is Russia a great power recognized by the United States, Europe, and China?

Donald Trump’s election in 2016 promised to close the circle by bringing to power exactly the person Putin needed: an American outsider independent of the political elite who appeared to view US-Russia relations from the Russian point of view. On the campaign trail and in office, Trump praised Putin and Russia when no other serious politician would, criticized his own country when challenged on his pro-Putin positions, questioned America’s poor relations with Russia, and seemingly adopted Russia’s positions on Ukraine, sanctions, Syria, and to an extent NATO.

But the irony is that this exact scenario turned out to be the catalyst keeping Russia’s external environment so threatening. The still unexplained nature of collaboration between the Trump campaign and persons who may have been connected to Russian oligarchs, intelligence personnel, government actors, and criminal elements, as well as to dubious sources of transnational capital emanating from the post-Soviet world, continues to be the great unanswered question of Trump’s presidency and the subject of the investigation.

As Americans and people across the world are unsure of the level of coordination between Trump and Putin behind the scenes prior to the election and even now, the cooperation that Putin needs externally so that he can focus on internal problems is by definition unattainable. Without a clear explanation of why Trump has been so consistent in his pursuit of friendlier relations with Putin and a reset of US-Russia relations on Russian terms, everything he does on the subject looks more and more suspicious.

Donald Trump could ease the security environment by providing Russia with a favorable conclusion to the war in Ukraine. A less imminent threat of war in Europe would deprive much of the justification for the sanctions regime in place. Better business relations would then define parameters for post-war cooperation in Syria and help bring that war to an end. But as is, something unexpected appeared to turn into something wonderful and while it might end that way, it appears to be a situation Putin can’t get out of.

Welcome the Truce: but we need more to save the Atlantic