How Biden embraces the paradigm shift

For the past fifty years, economic and social policy in the United States has operated under the influence of an ideology which rejects the role of the state in directing outcomes, leading to successive waves of deregulation, cuts in public investment, and ultimately a process of globalization which allowed private financial interests to dominate public policy. President Joe Biden’s speech to a Joint Session of Congress on April 28, 2021 shows that the country has now changed direction.

The return of the state didn’t start with Joe Biden, but the first 100 days of his presidency indicate just how much the political climate has changed in the past few years, and how deep the change can be if the country’s institutions embrace the role of government in driving economic progress.

President Biden spent the bulk of his address to Congress concentrating on his administration’s goals to improve people’s lives through government action, whether with the acceleration of the vaccination campaign in his first three months in office, or the expansive economic initiatives of the American Rescue Plan and the proposed American Jobs Plan. What he never mentioned even once was the “market” or the “private sector”.

The centrist Biden, who in the primaries explicitly rejected the “revolutionary” ideas of candidates such as Bernie Sanders, is now the champion of state intervention, and feels safe proposing $6 trillion in new spending despite Republican attacks on him for being a “socialist”. There is clearly a new understanding of just how important it is to reconstruct the population’s trust in public institutions. 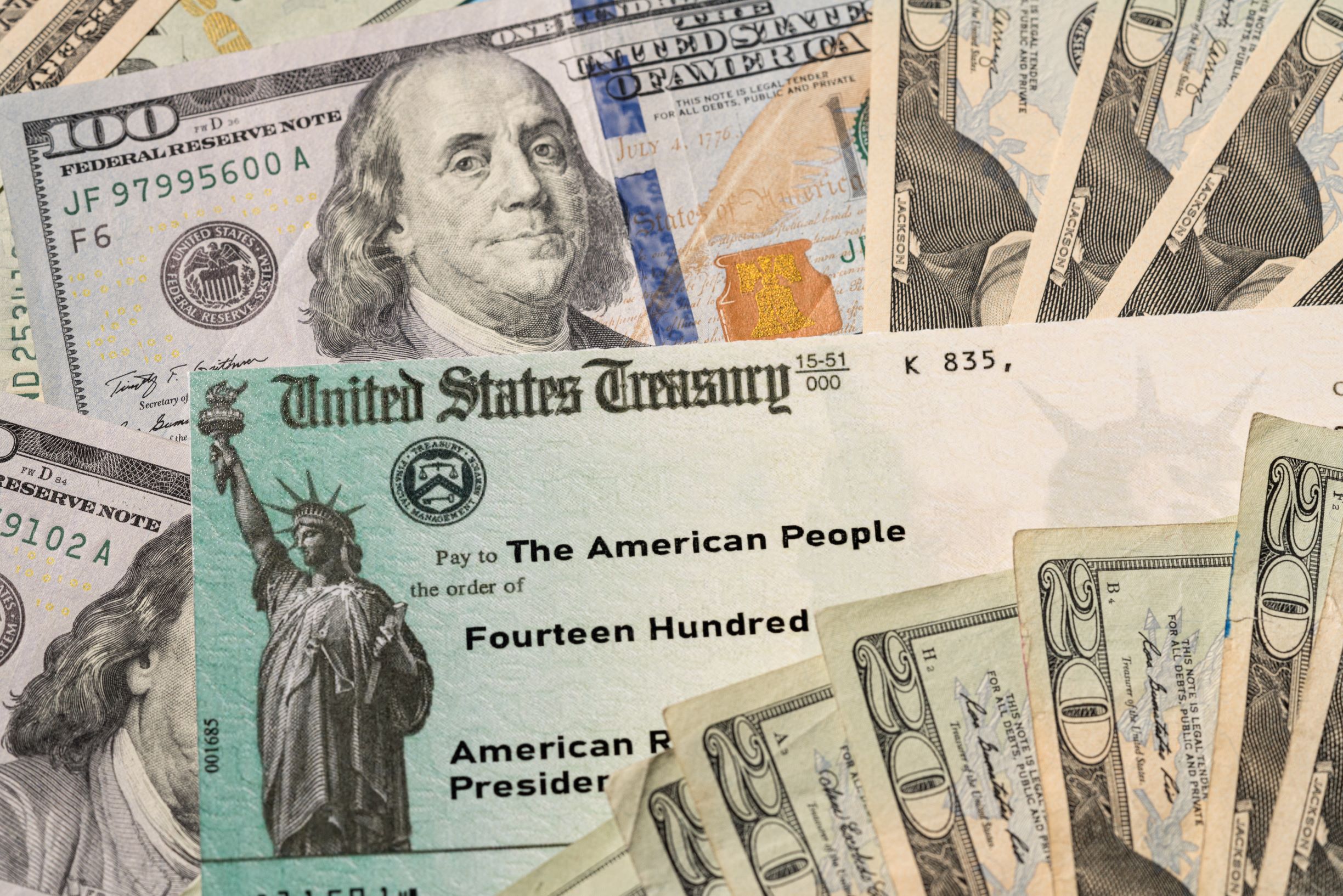 While few are willing to admit it, Biden is building on what was started by Donald Trump, with his frontal although very inconsistent challenge to the neoliberal world view and his legitimization of protectionism and industrial policy. Yet Biden is taking it to a much larger scale, in part because unlike the Republicans under Trump, the Democrats mostly support expanded government intervention. There are still some centrists who hold considerable sway due to the minimal Democratic majorities, meaning that the president can go only so far. This feeds the tendency of part of the progressive left to jump at any chance to accuse Biden of doing too little, deluding themselves that Biden could succeed in getting a $15 minimum wage or eliminating the filibuster if he were just to put his foot down.

The reality is that despite navigating criticism from both left and right, Biden has made a choice to lean into a considerable expansion of the welfare state: sending checks to families with children, guaranteeing paid family and medical leave, making pre-school and community college free. Ignoring objections from Republicans and accusations of overreach, the White House has decided that the overarching imperative is to pass initiatives that can provide rapid and tangible improvement in people’s lives. The hope is that this can restore some faith in government, and also stop the movement among “working class” voters towards the Republican Party.

The social spending proposed by the Biden administration is at the center of the political debate, but two fundamental issues to follow are the response to the pandemic and the emergence of a new form of industrial policy. In his speech, the president not only touted the federal resources marshaled to deliver over 220 million shots in 100 days, calling it “one of the greatest logistical achievements our country has ever seen”, he also presented the production of vaccines as a vehicle for reinforcing America’s influence in the world, talking of becoming “an arsenal of vaccines for other countries – just as America was the arsenal of democracy in World War 2.”

The success of the inoculation effort also builds on an initiative of the Trump administration: Operation Warp Speed, in which the government pushed private enterprise to achieve what was considered impossible by most, developing anti-Covid vaccines within less than a year. Biden can’t bring himself to credit his predecessor on this point, and his administration has certainly improved distribution considerably, but the key point is that the public sector provided the security required for an essential scientific achievement.

The president touched on this issue multiple times, focusing not only on investments in infrastructure such as railroads, highways and schools, but also on publicly-funded scientific breakthroughs such as space exploration, GPS and the Internet, and promised “the biggest increase in non-defense research and development on record,” an area where the country has fallen behind not only with respect to foreign competitors, but also compared to its own past performance.

Biden’s pitch on this point relies on the proposition that “only government can make” these types of investments. So public intervention is needed in order to generate technological change that creates good jobs in the private sector, jobs that cannot and must not be outsourced to other countries. This notion of industrial policy is a major change compared to the mantra that the free market guarantees the best allocation of resources. Indeed Biden repeated his line on the failure of trickle-down economics and included no paeans to Wall Street at all.

The only point where the president seemed to acknowledge the previous paradigm is when he claimed that his American Jobs Plan can be implemented without increasing the deficit, by raising taxes on the wealthy. While to some this raises the fear that Biden is reverting to old Democratic habits, the White House’s approach seems to be based mostly on a political calculation, i.e. that opposition can be costly for the Republicans, as there is widespread support among the population for taxing the rich. Biden does not seem wedded to pay-fors, but mostly focused on showing that he is willing to be bipartisan if possible, while planning to go forward on his own if necessary.

It’s notable that today, unlike what happened during the Obama years when “no” was the only answer that came from across the aisle, Republicans are actually making counterproposals that run between $ 600 and 800 billion on infrastructure, and some – such as senators Mitt Romney, Tom Cotton and Josh Hawley – are even offering ideas for raising the minimum wage and increasing family tax credits. Mitch McConnell is still at the helm, but the Republican Party is increasingly reflecting the fundamental change in the economic debate.

The White House also doesn’t seem to be worried about inflation, despite a raging debate among economists about the risk of higher prices due to the massive infusion of cash into the economy. One the one hand, there are strong arguments that in current conditions the risk of runaway inflation is low, while greater spending is both politically and economically urgent.

On the other, the risk of monetary imbalances can’t be dismissed outright, not because the government is constrained in the amount of money it can create – it’s not, as we have argued before – but there are indeed physical limits to how much money the economy can absorb. As economist Stephanie Kelton has pointed out, the risk is to create bottlenecks in areas where the availability of physical resources – both production and labor – decreases. Inflation can accelerate if we are simply throwing money around; if we’re building new things, that new money is tied to greater productive capacity.

Whether the Biden administration will succeed in getting its additional plans passed in the coming months, and effectively implemented in time to make a difference politically, is an open question. Infighting among centrists and progressives, pressure for more bipartisanship (which seems to have some traction in public opinion), and imbalances caused by inefficient spending could all cause at least a temporary slowdown in the expansion of government intervention.

The Democrats could easily lose one or both houses of Congress in the 2022 mid-terms, leading to a deadlocked government in which Republican decisions are driven almost entirely by the goal of winning the 2024 elections. The test for the United States is how much of the Biden agenda can be translated into a lasting reorientation of the role of the state, to act as the guarantor of the type of progress needed to avoid a return to the mistakes of the era of globalization.

While the fear of a resurgence of populism is one factor, the driver most likely to cement the paradigm shift is the need to avoid losing the country’s global leadership role, and in particular to win the strategic competition with China.