From golden parachutes to golden shares

The progress of globalization and liberalization that characterized the past three decades since the fall of the Berlin Wall in 1989 has stopped in its tracks – gradually and then suddenly in the words of Ernest Hemingway – with the present pandemic. As the economic crisis triggered by the virus deepens, an imperative facing governments is to prioritize which icebergs of the melting private sector to rescue and to assess the impact of doing so on the public purse and on the mounting sovereign debt.

The talk of private sector development, hereto a chorus in the lyrics sang by international organizations and economic development experts, is no longer audible. Thomas Friedman’s famous “Golden Straightjacket”, describing the classical neoliberal order, has burst. In a matter of three weeks, governments have undone or at the minimum, made a significant dent, in globalization outcomes attained over the past three decades. 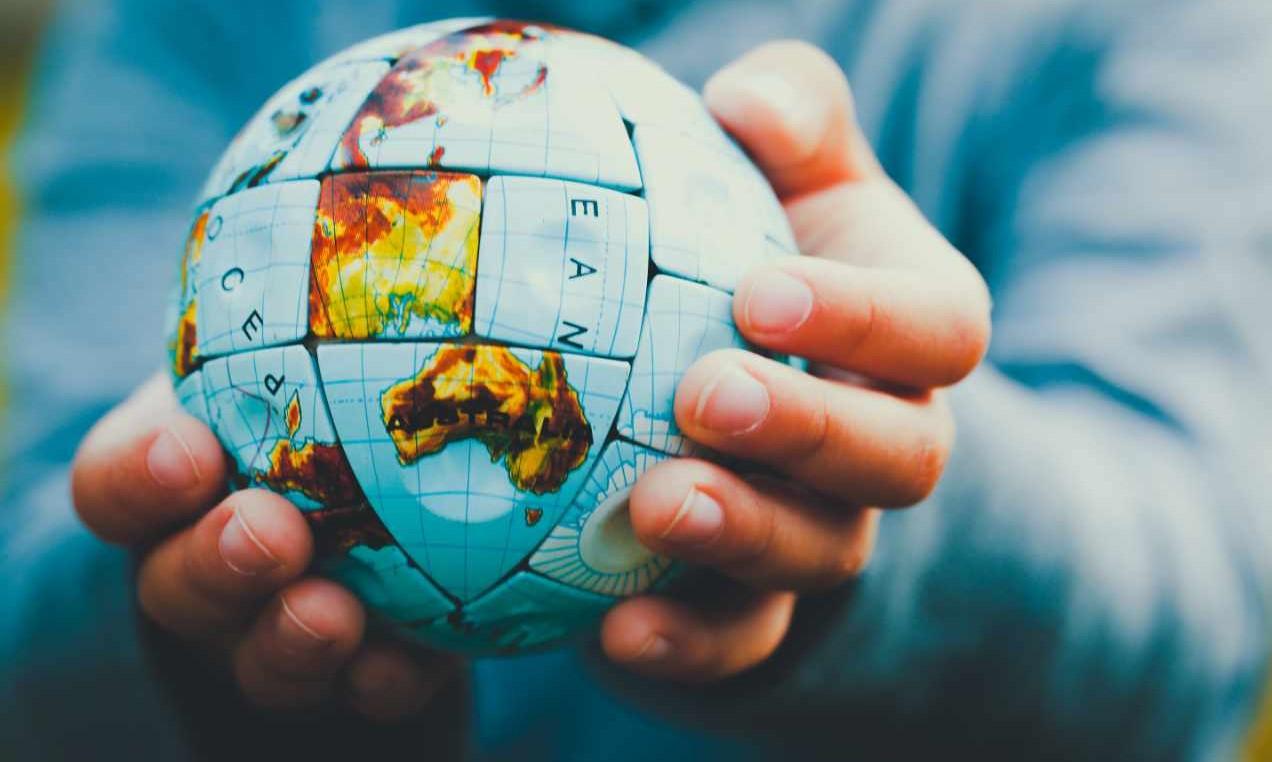 A key objective on their radar screen today is the rescue of national crown jewels, including through the acquisition of stakes. Doing so will have a serious impact on trade and competition, as government-invested companies will compete long after this crisis is over. Attaining a level-playing field, already challenging before, will become a battlefield. A preview of this type of competition can be witnessed in the battle between the US and Gulf airlines, for years now embroiled in a war of political lobbying and commercial retaliation.

Despite the so-far mixed experience with state ownership, the global economy will be replete with state-owned, state-invested and otherwise protected firms long after this crisis is over. Following the opening of emergency credit lines to satisfy immediate liquidity needs, in the medium term, governments will be forced to recapitalize enterprises, taking minority and possibly majority stakes. The modus operandi of how this will be accomplished is currently being shaped, with the likely result that existing ownership entities and sovereign funds will inherit more stakes.

At the same time, sovereign funds in emerging markets, notably in the still cash-rich Gulf, are evaluating investment opportunities abroad, considering the currently attractive valuations. Taken together, these trends will imply a tremendous increase in state-ownership worldwide, to be accompanied by a tidal wave of protectionism of key sectors. Spain was first to introduce limitations on foreign investments last month. India, France, Germany and others are following suit, while the UK is mulling the introduction of a foreign investment screening regime akin to the American model.

Just over a decade ago, preoccupations over foreign acquisition of national jewels culminated in the creation of the “Santiago Principles” to address the governance of sovereign wealth funds (SWFs). A fundamental, if unstated, rationale of these principles was the concern that SWFs could be used for politically-motivated investments abroad. A decade later, the worry is not solely that foreign sovereign investments could be politically motivated, but also that companies in which foreign sovereign or even private investors invest may be critical for national sustainability.

As governments inject unprecedented sums into private enterprise, the question that begs itself is how to allocate resources to enterprises strategic to national survival in the post-COVID era and how to subsequently protect these companies. In answering this question, we need to re-examine the very motivations for the existence of strategic enterprises. The traditional textbook definition of what is considered “strategic” is being ruthlessly re-shaped by the pandemic.

In this crisis, government investment or protection motivations are not only related to fostering financial stability or national champions, but foremost to supporting national self-sufficiency in essential goods such as food and medical devices. In the past two weeks, food security has emerged as a possibly more critical objective than the rescue of national airlines, especially if those are not financially viable in the long-term. A key question is how governments can foster food security in the currently volatile environment.

Some examples may arrive from surprising quarters. Countries of the Arabian Gulf, historically heavily dependent on food imports due to their arid climate and water scarcity, have been focusing on national food security for a few years now, establishing domestic holding companies to acquire land and foster partnerships abroad. Al Dahra in the United Arab Emirates is but one example of this approach.

The second question is how governments can effectively protect these newly emerging strategic companies, whether state-owned or not, considering that this new protectionism is no longer aimed at employment protection as it was in the past. Examining the technology sector, a relative newcomer to the “strategic enterprise” list, the arsenal of government protectionist tools appears limited to tax or trade instruments.

Whether or not they invest in these newly emerging strategic sectors, such as agriculture, policymakers are currently considering the standard combination of trade and tax restrictions to protect strategic companies. They may also wish to consider governance remedies, until now not contemplated. Golden shares, mostly reserved to post-privatization companies where governments wish to retain control without having a corresponding majority stake – represent a viable alternative.

Until now, they have generally been used to retain control in state divestment situations. The current economic context offers an alternative for how they may be conceived: as a tool to protect specific, strategic enterprises. At a time when public resources for investments are stretched, golden shares may allow governments to address key issues such as such as mergers, takeovers or appointment of directors without a controlling stake, providing an alternative to blanket investment restrictions.

However, as the OECD experience highlights, golden shares need to be specific in scope, time-limited and not invoked arbitrarily. In the absence of this, state-owned companies may face similar governance risks as private companies where dual class shares may create a risk of shareholder abuse. Sunset provisions on golden shares, allowing them to expire, could be considered to alleviate such concerns. These could notably address the European Commission’s position against member states such as Italy and the Netherlands that have used golden shares, on the account that these impede free movement of capital and establishment.

Naturally, utilizing governance mechanisms to protect crown jewels needs to be as reasoned as other protectionist tools. Golden shares should not morph into policymakers’ golden parachutes from responsible decision-making. However, employing them may avoid the type of wide-scale state investment that would have the world economy resemble one country with wheat, hammer and sickle on its emblem, before it disintegrated, paving the way to the fall of the Berlin Wall.