A question for the XXI Century: Time to tax the rich again?

In the 1950s, the top marginal tax rate in the United States was 91%. Over decades it gradually came down to below 40%, and it is still pretty rare to find politicians who will campaign on raising your taxes. People like to keep their money. Yet the acute economic crisis of the past decade has produced a demand for stability and protection; governments need to do more for those who are hurting, and if that means taking some money from the growing ranks of the millionaires and billionaires, it would certainly seem justified. 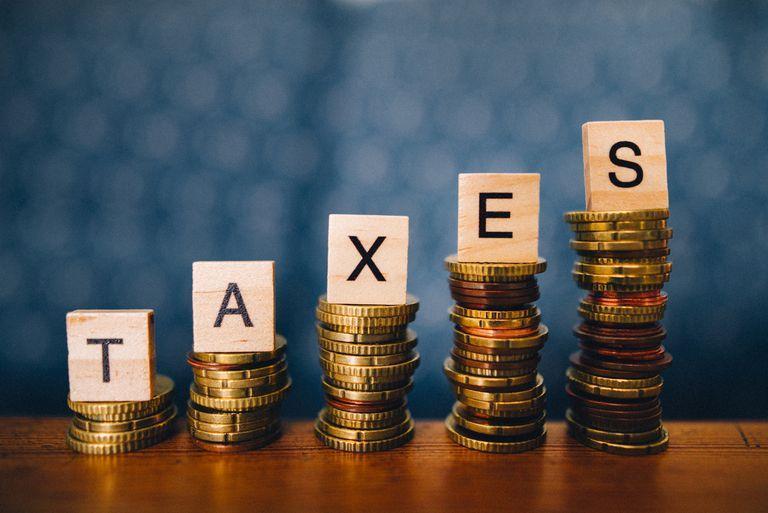 In Europe, the situation is a bit different: taxes are considerably higher than in the US, and governments spend more on social services.[1] It is common for Europeans to complain about how much they pay in taxes, especially when growth is stagnant and excessive bureaucracy hinders economic dynamism. In addition, the austerity policies of recent years have entailed raising taxes in the name of balancing budgets, which is not very popular when the middle class is struggling to make ends meet. Blowback is inevitable in such cases, as we see with the Yellow Vests protests in France.

Those who argue for lower taxes say that cuts are crucial to unleash private investment and consumer spending; the assumption is that public finances will ultimately benefit from higher growth. It does not always work that way, because the key question is where the extra money goes. The stated goal – as with Donald Trump’s tax reform – is to create the conditions for increased private investment. Yet investment is a complex thing. It is not enough for companies to have money; if that were the case, then the trillions pumped by the Fed and the European Central Bank into Western economies in the past decade should have made up for the effects of the crash. The statistics say economic growth is strong – especially in the US – but there is still a long way to go to revive the living standards of the lower half of the population, as demonstrated emphatically by the economic populism driving the success of anti-establishment politicians and parties on both sides of the Atlantic.

To spark widespread economic growth, the resources of the financial system need to make it into the real economy, and there needs to be growth in demand, an important component of which is public investment. Infrastructure projects, seed money for innovation and incentives for private industry have proven to be essential in creating a tide that lifts all boats.

So should we be taxing the rich to finance such projects? Do we need high marginal tax rates and financial speculation taxes to pay for social spending and basic infrastructure? The short answer is no, governments can do all of those things regardless of how much tax revenue they take in. That is not to say that the super-rich should not pay more, or that purely speculative transactions should not be penalized; but such instruments aren’t needed for the state to make money, their proper role is to shape the nature of economic activity, and ensure that everyone benefits from it.

Governments – if they are sovereign – do not need to take people’s money in order to spend it. They create the money themselves, and can do so at their pleasure, regardless of their tax revenue. This is nothing new. When governments spend money they keep a record of their accounts and record a deficit when they spend more than they take in. But this is merely an accounting device. If a currency is relatively stable, and thus is trusted by those who use it, then public institutions can continue to simply create money and inject it into the economy. Taxes are used to avoid inflation and economic imbalances that can result from poor allocation of that money. To give a practical example, the multiplier effect of bank lending works just fine when the funds go to economically viable initiatives, which are able to generate productive activities and thus create real wealth. If the funds go into financial bubbles, on the other hand, the result can be a catastrophic crash. The constraint is how the extra money is used, not the fact that it exists per se.

So what role does taxation have? Taxes should principally be used to encourage what is good for the economy, and discourage what is not. If it is more profitable to invest in derivatives on mortgage-backed securities than in shares or bonds of industrial firms, then tax policy should be devised to change that. If a society decides that home ownership, or the purchase of modern capital equipment, are positive for the economy, then it will provide incentives to encourage such investment.

In 1946, the director of the New York Federal Reserve Beardsley Ruml said that fiscal policy must aim to maintain a sound currency and efficient financial institutions, but in addition, it “should and can contribute a great deal toward obtaining a high level of productive employment and prosperity”. He specifically mentioned “public policy in the distribution of wealth and of income”, and “subsidizing or penalizing various industries and economic groups”. This was in a speech entitled “Taxes for Revenue are Obsolete”.[2]

So where does that leave us today? The call for raising taxes on the protagonists of the massive concentration of wealth developed in recent decades is understandable, but actually reinforces the false narrative that governments cannot remedy the economic effects of globalization without taking money from someone. Governments have all of the tools they need to stimulate the productive economy and reduce parasitical activities that are harmful to the collectivity. If they fail to do so, whether due to excessive independence of central banks or the absence of control over their own currencies, it becomes that much harder to escape the mental cage of austerity that has done so much harm in recent years.

[2] The views of Ruml and other New Dealers have received renewed attention in recent years due in part to the popularization of “Modern Monetary Theory” by figures such as Warren Mosler, Stephanie Kelton and James Galbraith.